Discovering the district of Montmartre in Paris | Lord Around The World 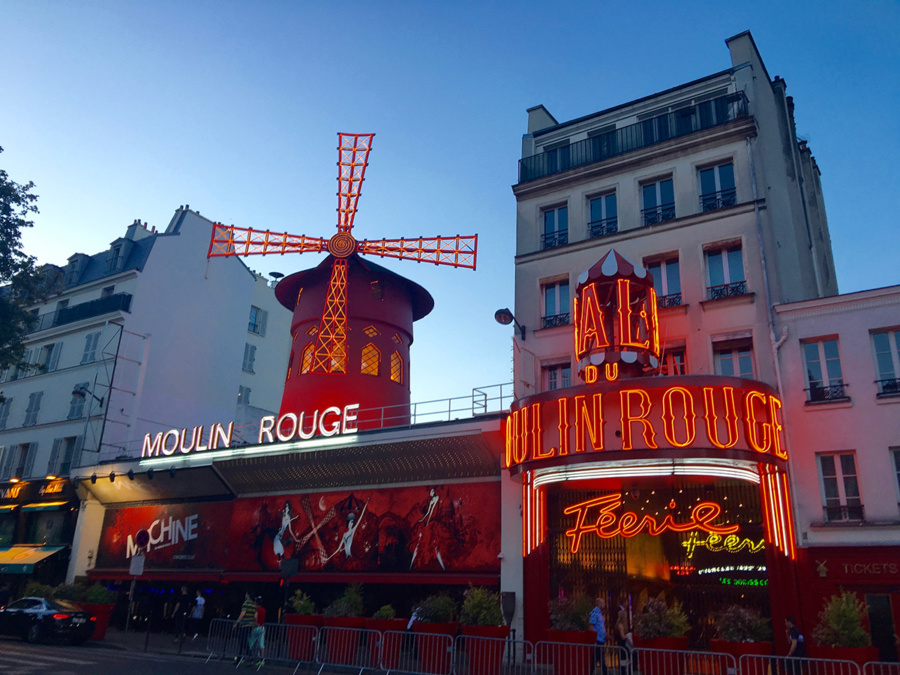 Montmartre, which means Mount of Martyrs, is a large hill located in the north overlooking Paris.

Further to my third day in Paris, after strolling along Avenue des Champs-Élysées, I headed to Montmartre for a tour with Sandemans. They start it at 06:00 PM and it costs €16,00. The meeting place is at Starbucks just in front of the Moulin Rouge which is near the Blanche Métro station. Here are the things we checked out during the tour.

Our first stop was nowhere else but the Moulin Rouge! This cabaret opened its doors in 1889, the same year when the Eiffel Tower was unveiled to the public at the Universal Exhibition.

You can’t miss its signature bright red windmill at the foot of Montmartre. Entrance to this place of entertainment costs around €100,00, not including foods and drinks, and people are suggested to book tickets in advance.

During its bohemian days, Montmartre was loved by many artists, among other types of people, because it was much cheaper to live here than in the central Paris. Vincent van Gogh, originally from Netherlands, being one of them. He lived here with his brother Theo from 1886 to 1888. 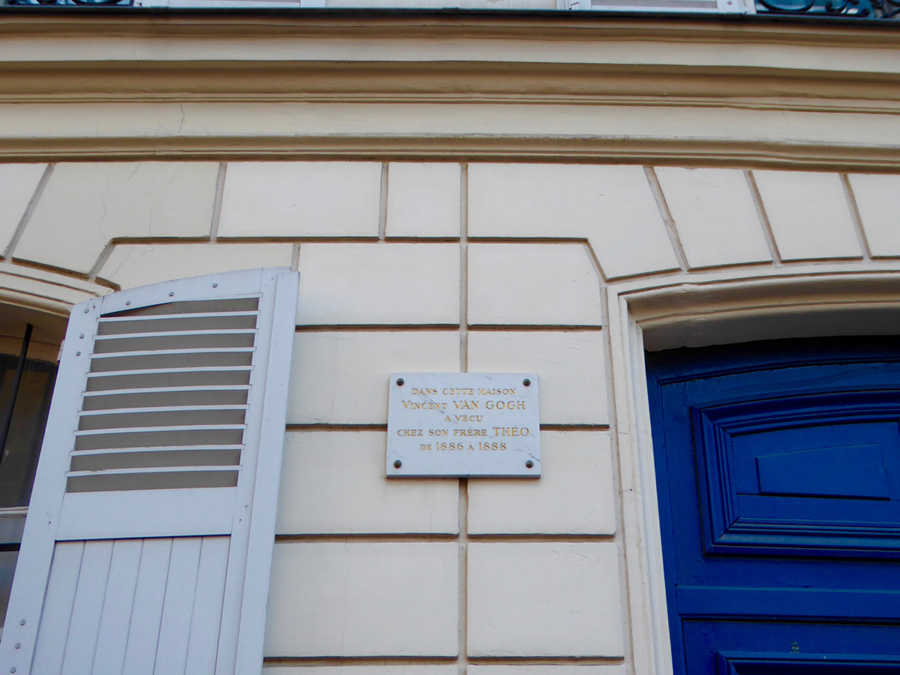 As we continuously go atop the hill, we saw two more windmills in addition to the Moulin Rouge. First is Moulin de la Galette, also called Blute-Fin, which is not open to the public. It is the only functioning windmill still standing in Paris.

Another one is Moulin Radet on top of Moulin de la Galette restaurant. It used to be standing next to Blute-Fin windmill but was later on moved to the corner of the street in 1924. 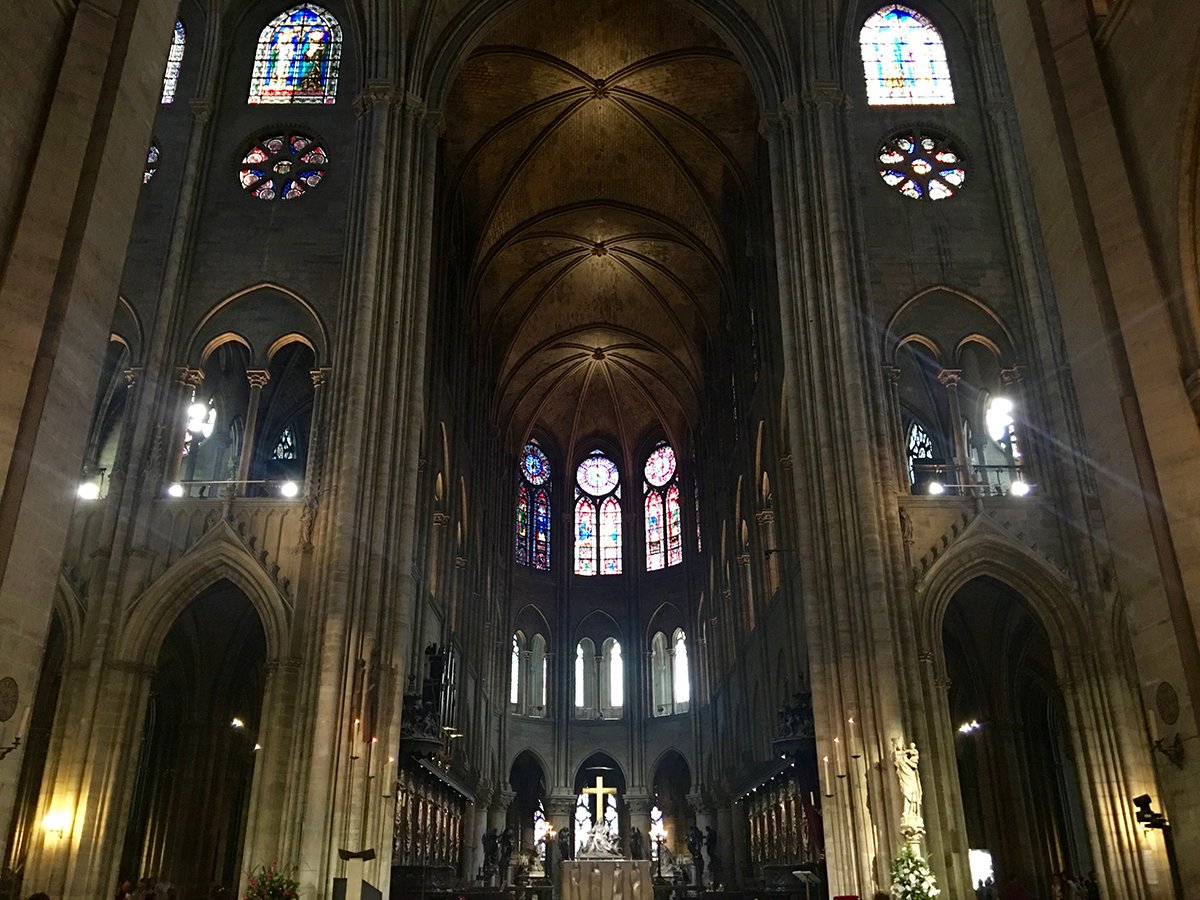 The first Bishop of Paris was Saint Denis. A statue of him can be found at Square Suzanne-Buisson and if you examine it closely, you will notice that he is carrying his own head.

The story: He was sentenced to be crucified on top of the hill, but the he was decapitated along the way. Legend says that he picked it up and continued walking 6KM more towards the top of the hill.

One of, if not the oldest cabaret in Paris is Au Lapin Agile (The Agile Rabbit), dating back to 1860’s. The music played here are all in French! Pablo Picasso painted “At the Lapin Agile” in 1905, and it helped to make this cabaret world-famous.

At the summit of the butte Montmartre is our final destination – the Basilique du Sacré-Cœur (Basilica of the Sacred Heart). It is a Roman Catholic church that was built in 1875, and was consecrated after the end of World War I in 1919. Coming from the back of the Basilica, it’s very noticeable that the architecture is quite unique, one that they call Romano-Byzantine. 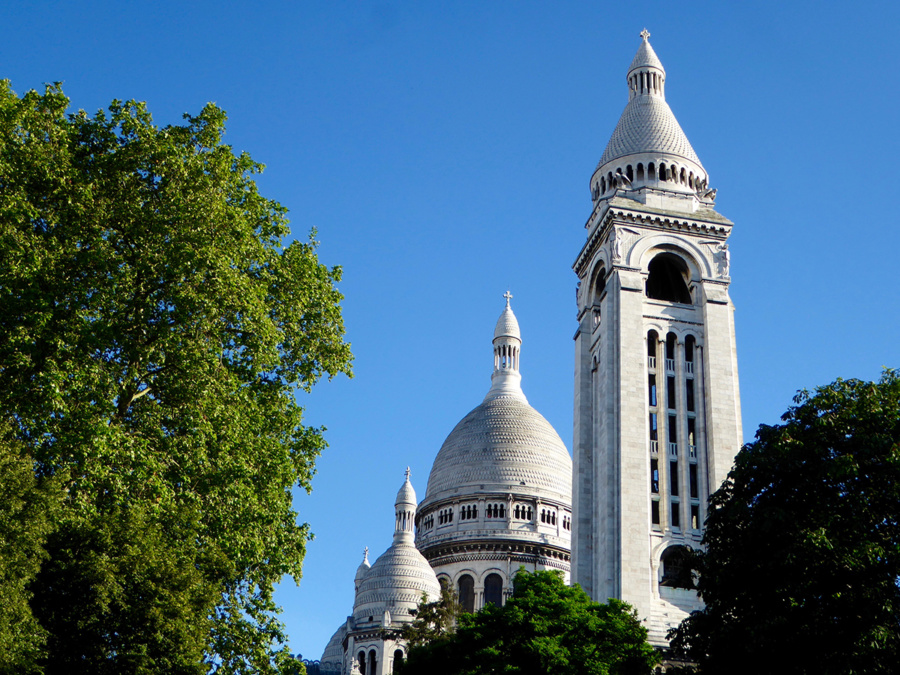 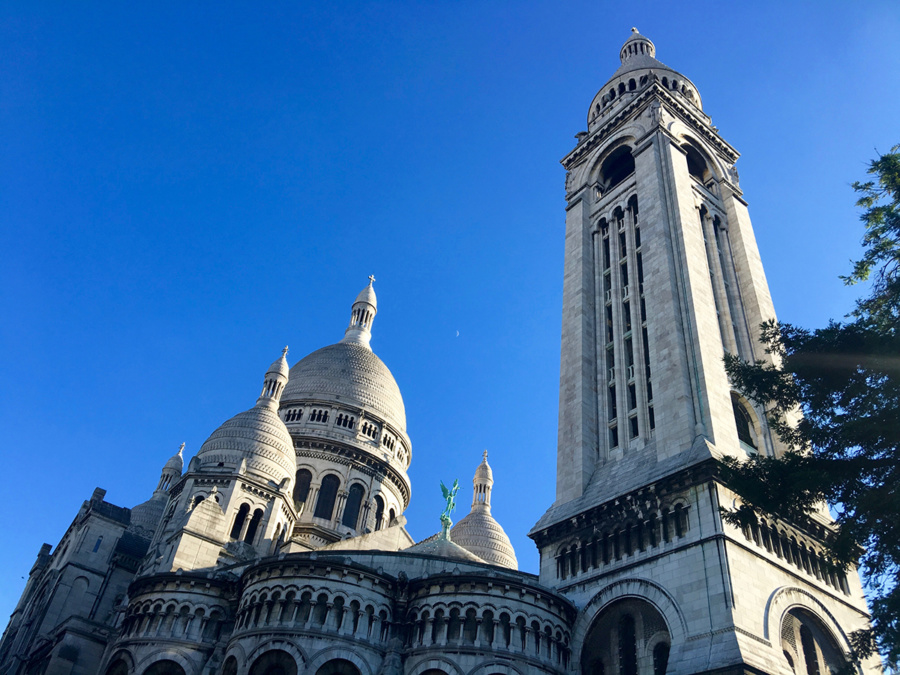 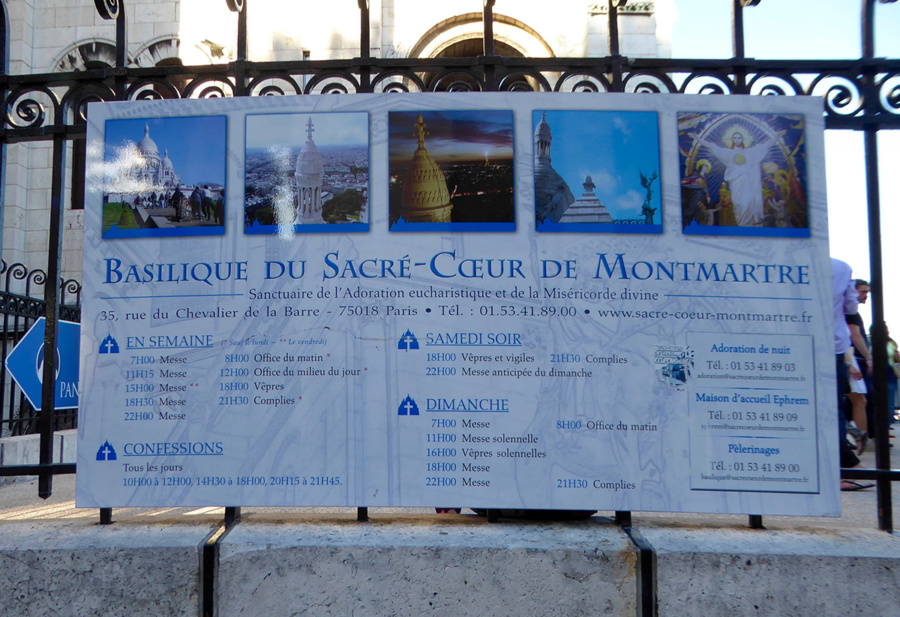 And after all is said and done, this is the view to cap off the climb. Truly a wonderful chance to be here!

I dined at one of the restaurants around the area before completely going down. It was getting dark and when I reached the place where we started, and alas the Moulin Rouge lights were now on! 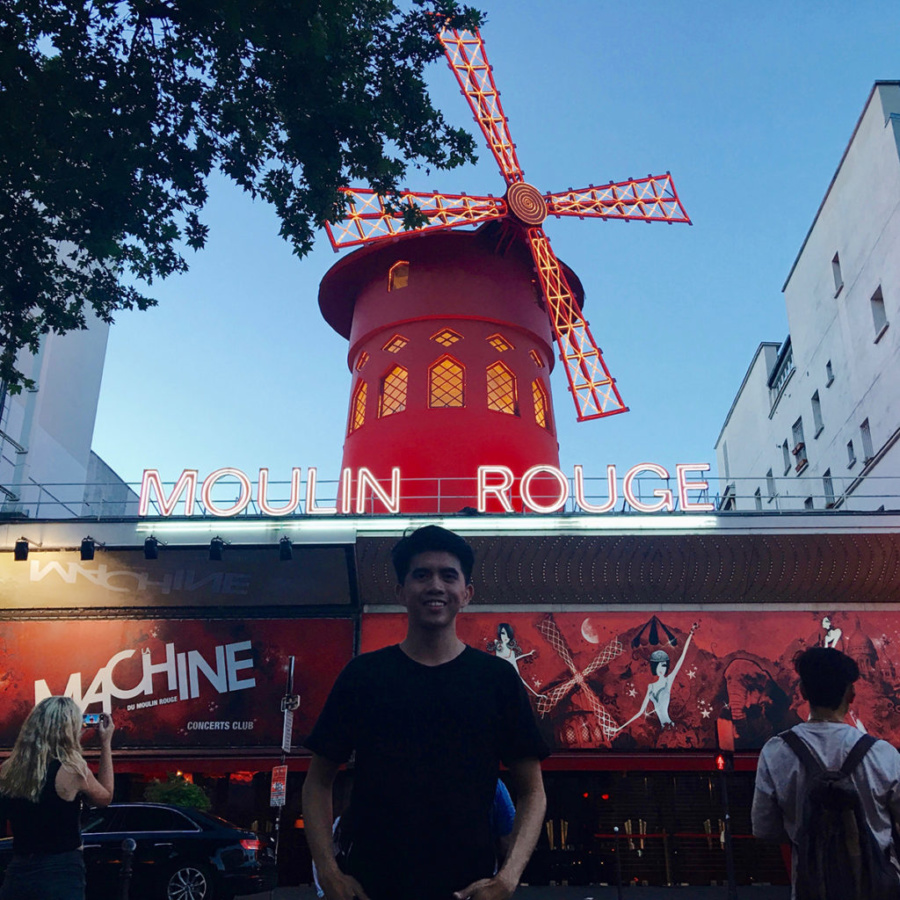