What can you see along Avenue des Champs-Élysées? | Lord Around The World 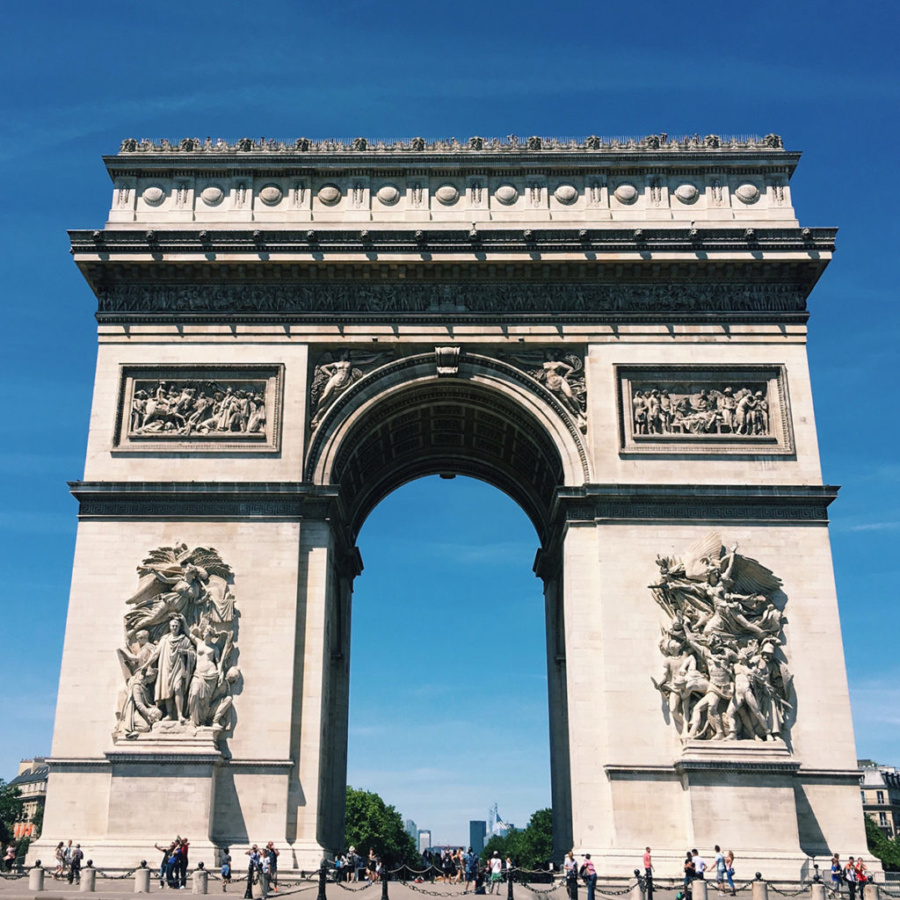 Arc de Triomphe in all its glory and grandeur.

Champs-Élysées is a prestigious boulevard in Paris surrounded by cafés, theaters and shops.

Paris is known for its great architecture and wide boulevards, thanks to Baron Haussmann who headed a massive renovation of Paris back in the day. The street plan and distinctive appearance of central Paris today is largely the result of Haussmann’s renovation. Champs-Élysées is admired for its scenic and symmetrically aligned chestnut trees, and the 1.9 KM long avenue runs through the 8th arrondissement, from Place de la Concorde to Place Charles de Gaulle, the location of the Arc de Triomphe.

How to get there

There are various Line 1 métro stations you can choose from as your point of exit, but I would suggest you choose the farthest one so you have the chance to see everything. From farthest to Arc Triomphe itself: Champs-Élysées – Clemenceau, Franklin D. Roosevelt, George V and Charles de Gaulle – Étoile.

Coming out of Champs-Élysées – Clemenceau métro station, you will see this statue of General De Gaulle. And not too far from there is Grand Palais, a large historic museum complex constructed in 1897 for the Exposition Universelle (Universal Exhibition). 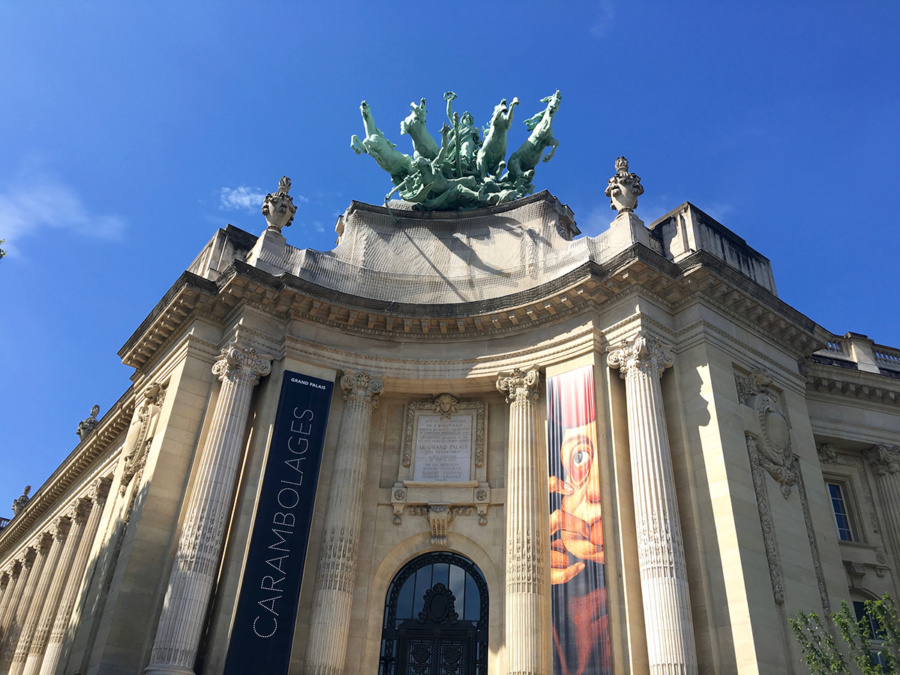 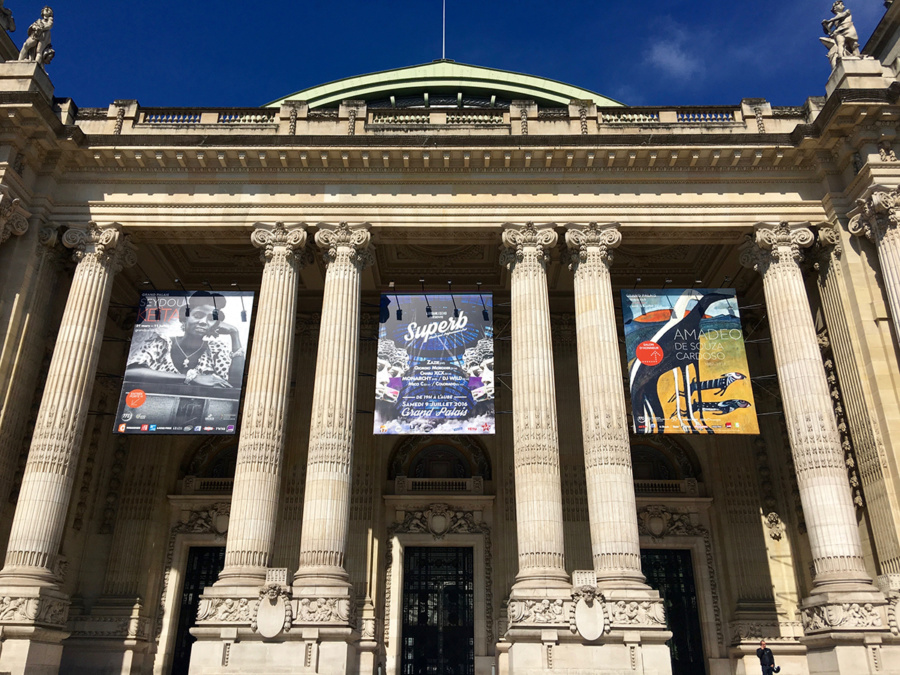 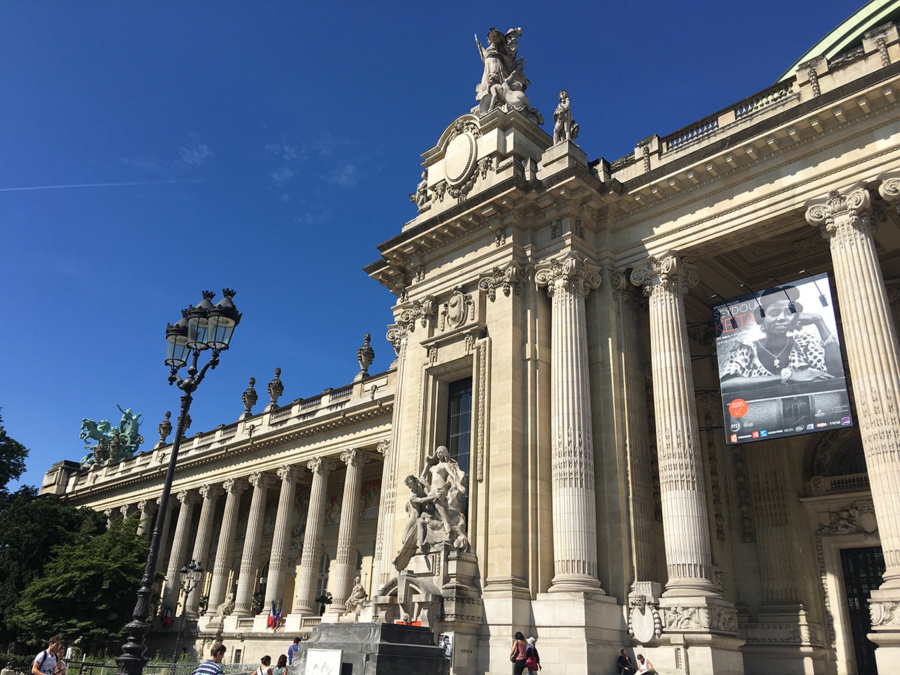 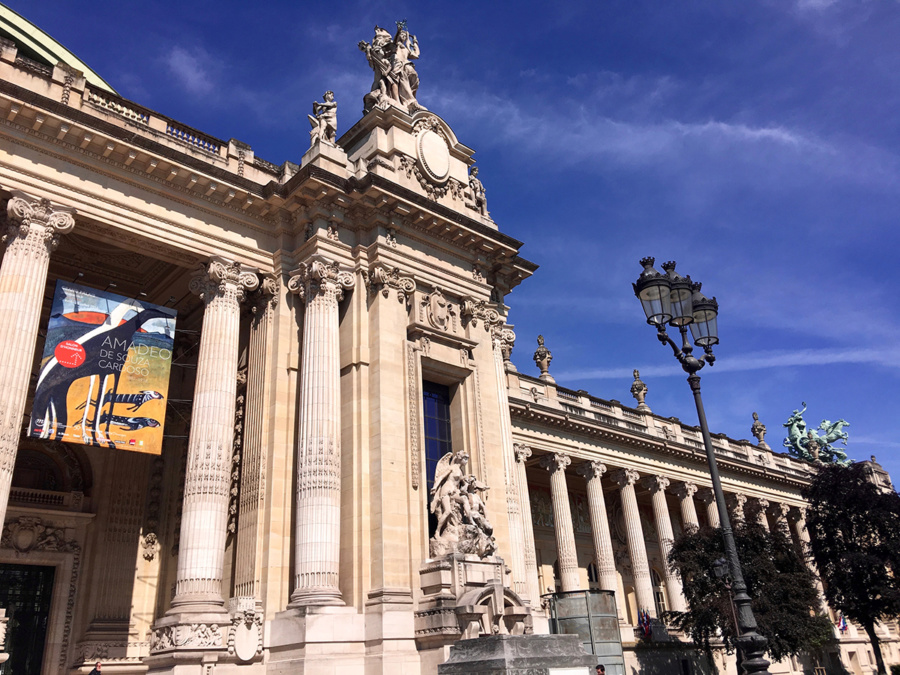 Opposite Grand Palais is Petit Palais, and similar to its neighbour, it was also built for the Universal Exhibition. It now houses the City of Paris Fine Art Museum. 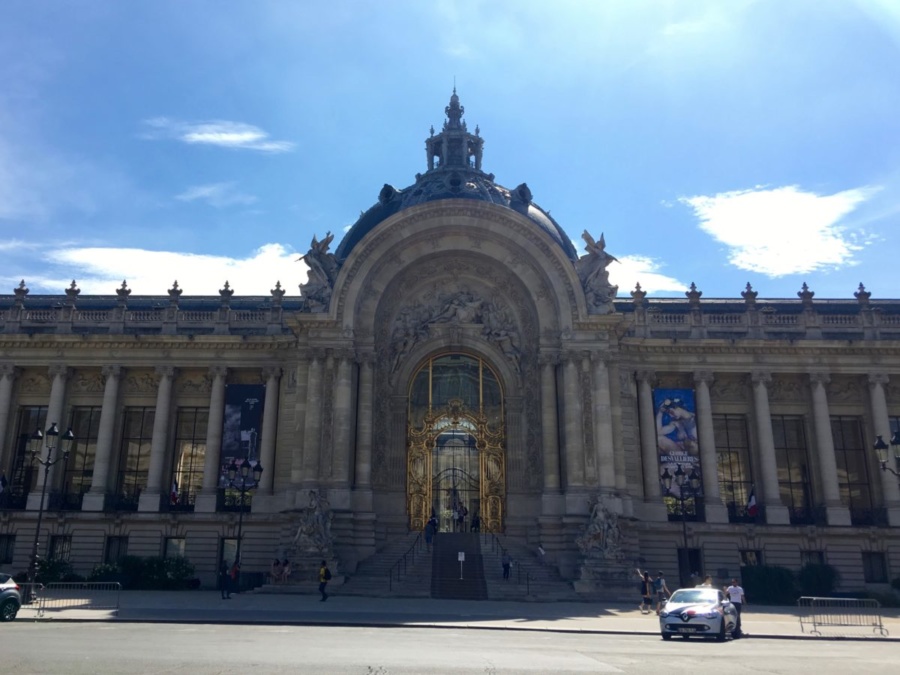 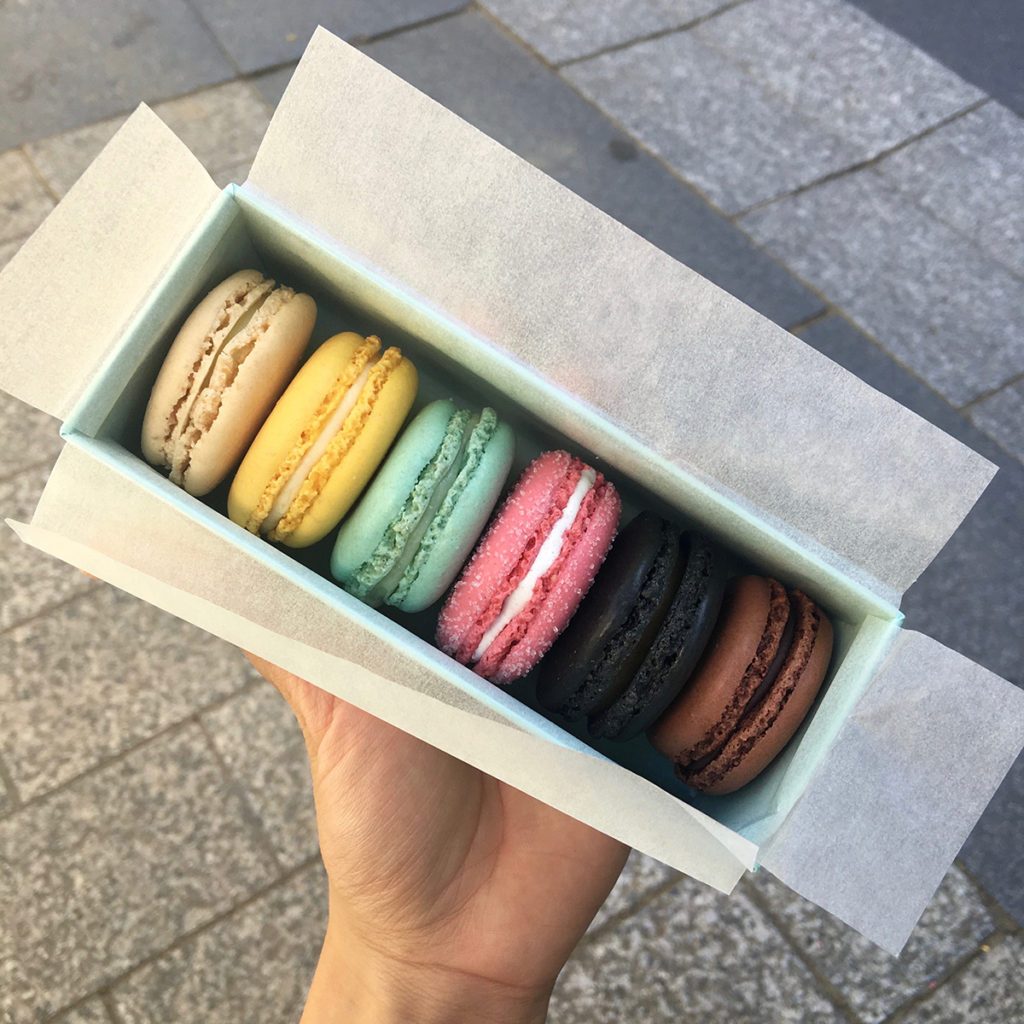 Taste the luxurious and luscious Parisian macarons of Ladurée

Moving forward from this area, you will find the boutiques of high-end brands. If you’re feeling the urge of spending some serious $$$ on luxury shopping, then this place is just perfect for you!

But if you’re more of a practical type of shopper like me, there’s also an area where you can shop more affordable brands like GAP, Adidas, H&M, Zara, just to name a few. 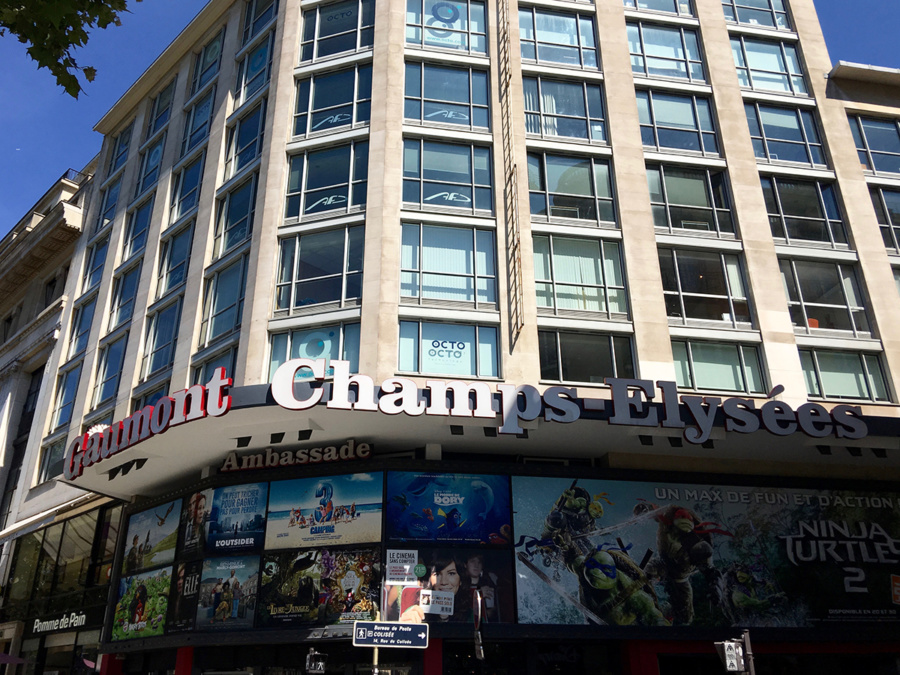 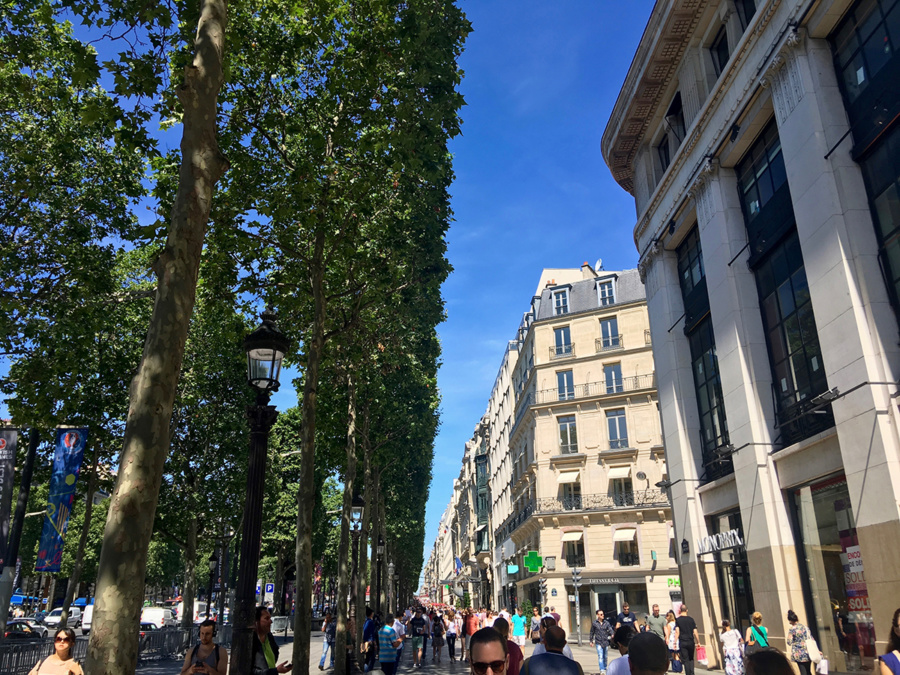 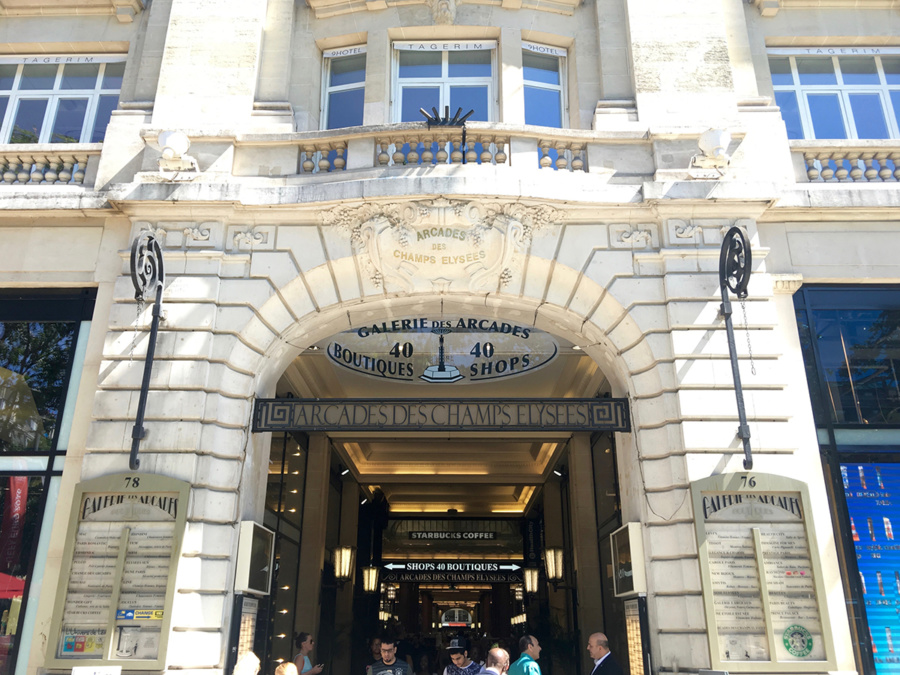 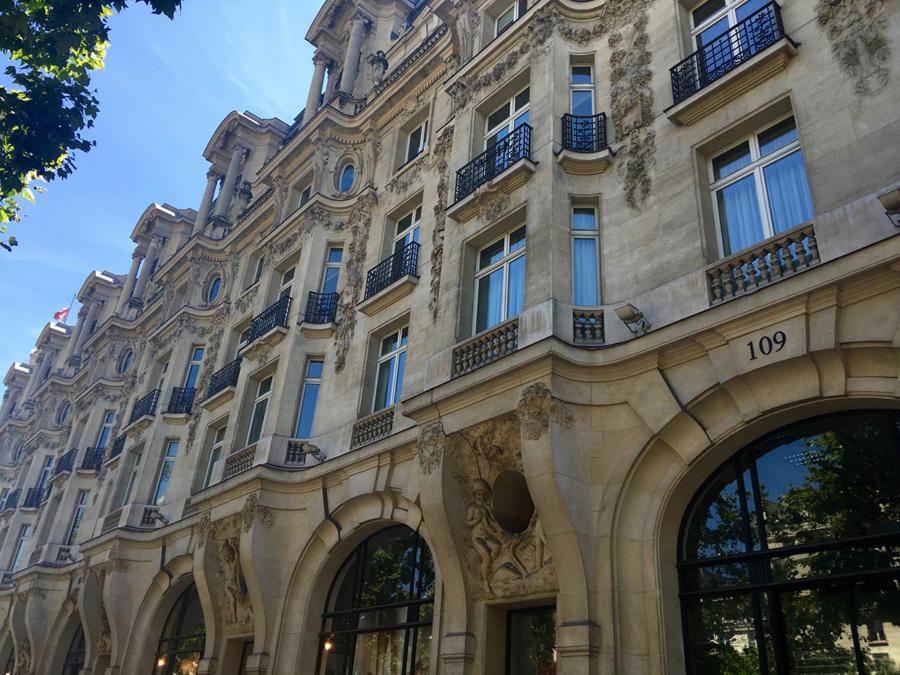 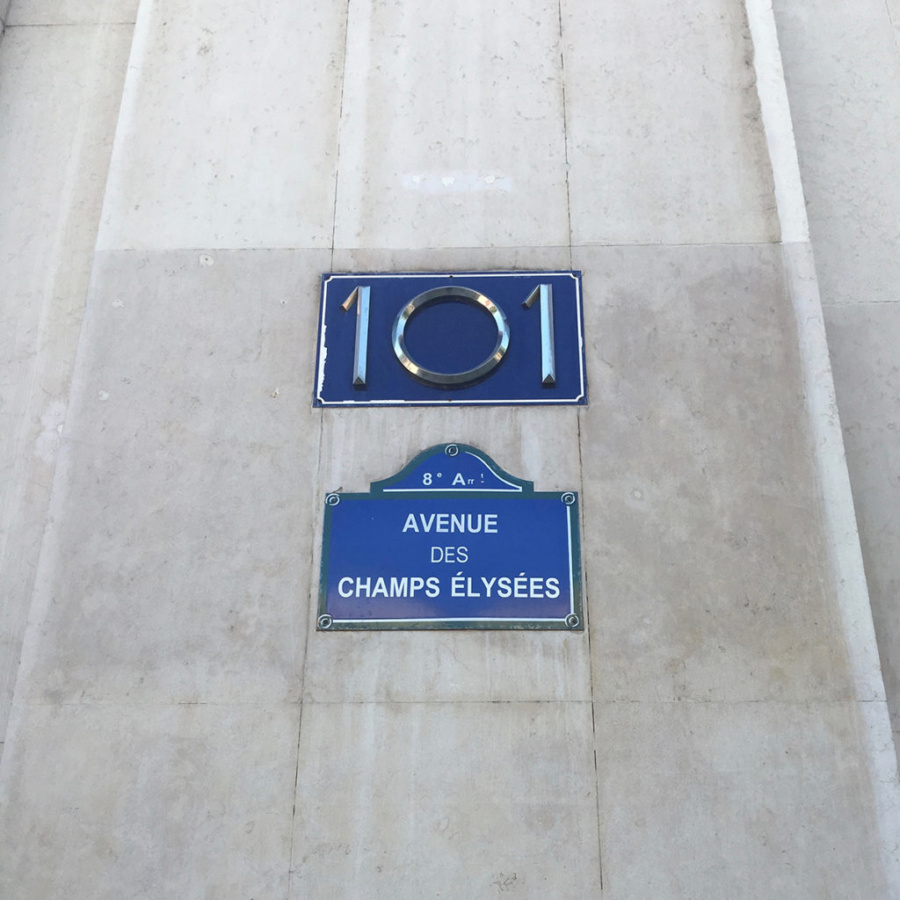 I was scheduled for a tour in the afternoon, but in the morning I didn’t have much to do so I took my time enjoying the stroll along this expensive strip.

Another monument that you will surely not miss is the colossal Arch de Triomphe (Arch of Triumph). Completed in 1836, it was constructed under the order of Napoléon Bonaparte in 1806 to to commemorate his military conquests.

On Bastille Day (also La Fête Nationale or Le Quatorze Juillet), July 14 every year, the largest military parade in Europe passes down the Champs-Élysées, from Arc de Triomphe to the Place de la Concorde where the President of the Republic and other French and foreign officials stand.