Summer 2016: My first ever trip to Europe | Lord Around The World 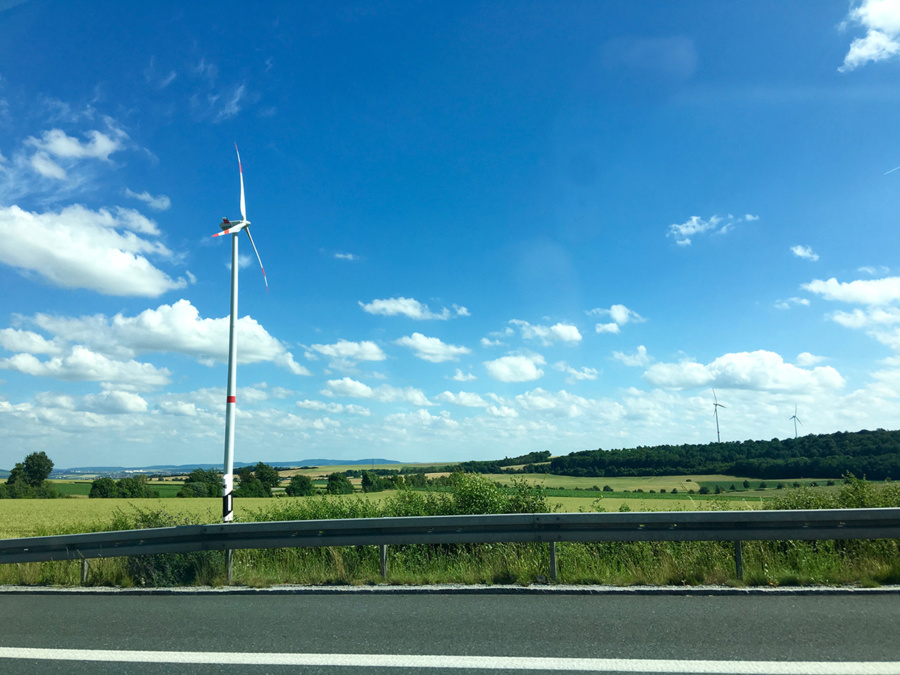 Find out what countries I explored on my first time in Europe for my birthday this year!

Every year since 2011, except 2012, I would always go out of the country for my birthday. It’s my way of treating myself. I think it’s important that we all give ourselves a break once in a while, and just be away from all the usual things around us.

Traveling around South East Asia has been fun, but I thought of going a bit farther this year. From my previous post, a guide on how to get a Schengen visa, it’s a dead giveaway of where I went to celebrate my special day. So yes, I went to Europe! I’ve always wanted to go there since I was 11 years old. All those castles and old buildings with intricate details really fascinate me.

My initial plan was to be away for a month, but after much debate with myself and weighing of options, I decided to cut the trip down to two weeks. 16 days to be exact… which was totally fine! So without further ado, let’s start this trip!

I flew with Etihad Airlines for my first ever trip to Europe, so obviously the connecting flight would be in Abu Dhabi. The duration of the first leg of the journey was 7 hours, which is already the longest flight I’ve ever taken so far. 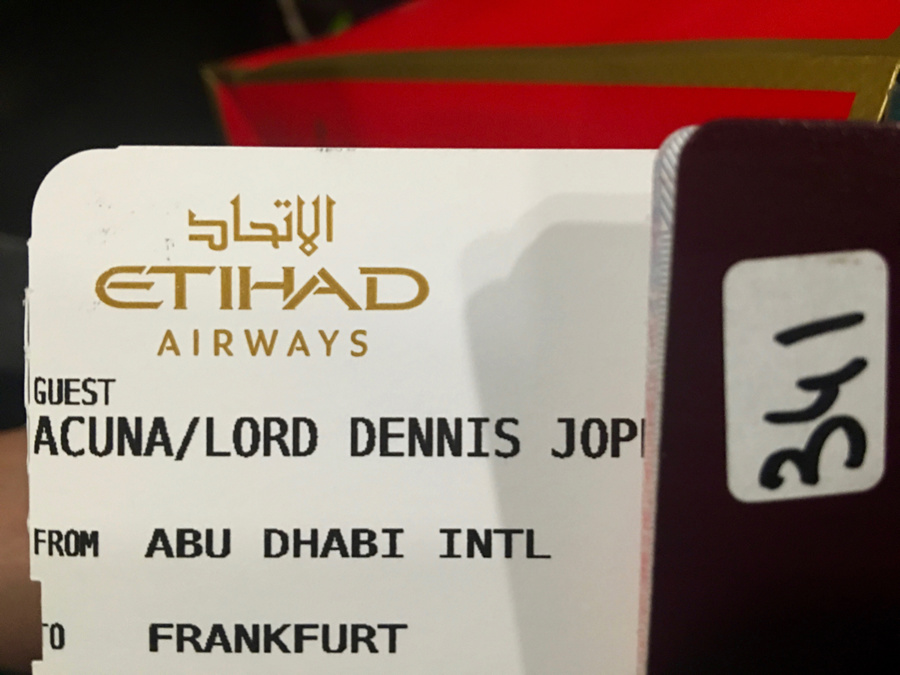 The second leg of the flight to Europe was another 7 hours. We landed at exactly 7:00 AM in Frankfurt, Germany, five minutes earlier than expected. At this point, I was really ecstatic thinking that I’m finally in my dream destination. Best way to welcome your birth month, right?!

I chose to land at Frankfurt Airport because it’s one of the biggest airports in Germany. I believe that means air fare going there would be cheaper, unlike if you landed at a smaller airport. Also because I wanted to buy a luggage at one of the stores there, but changed my mind last minute. I mean I can’t be spending a lot already on my first day!

As I stepped out of the airport, the 20°C temperature greeted me. Sunny yet cold – just perfect! Typical European summer. 🙂 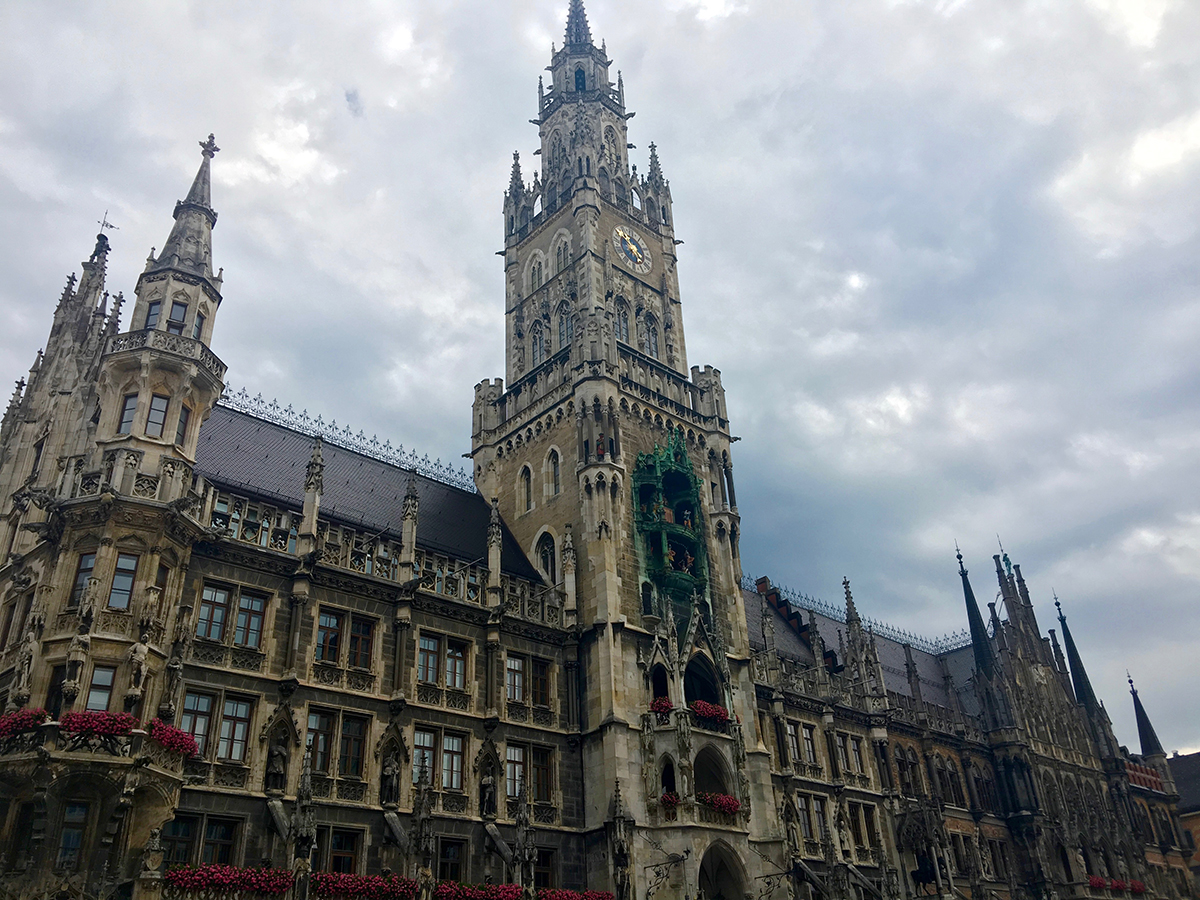 Before going to Munich, I went to Würzburg first to meet my half German-half Filipino friend Karla who I haven’t seen in a year since she moved back to Germany from the Philippines!

She introduced FlixBus to me, a website where you can book low cost travels around 600 destinations in over 16 different European countries.

I was so glad that a familiar face was the first one to welcome me in Europe. It was quite surreal that we were bonding in a foreign land!

After a nice and pretty long catch up with each other, she then introduced BlaBlaCar to me. What BlaBlaCar does is it connects car owners and passengers willing to travel together on the same route. In that way, you save up because you share the cost of the journey! I spent €13 only. How amazing is that? 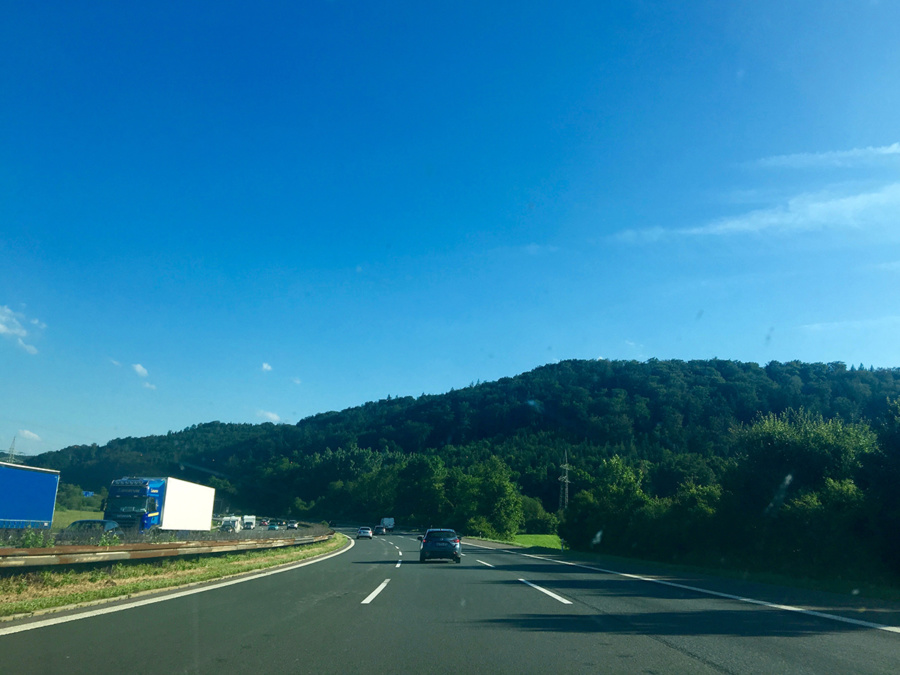 The drive through the beautiful countryside was 3 hours long. I chatted with my driver from time to time despite him knowing a little English only. He brought me down at Eching train station, around 10 stations away from Munich Central Station.

Hauptbahnhof or HBF means main railway station and that means that it’s the largest and where the intercity trains connect. It could also mean central station, although some stations may not be centrally located.

More about Munich in my next set of posts!