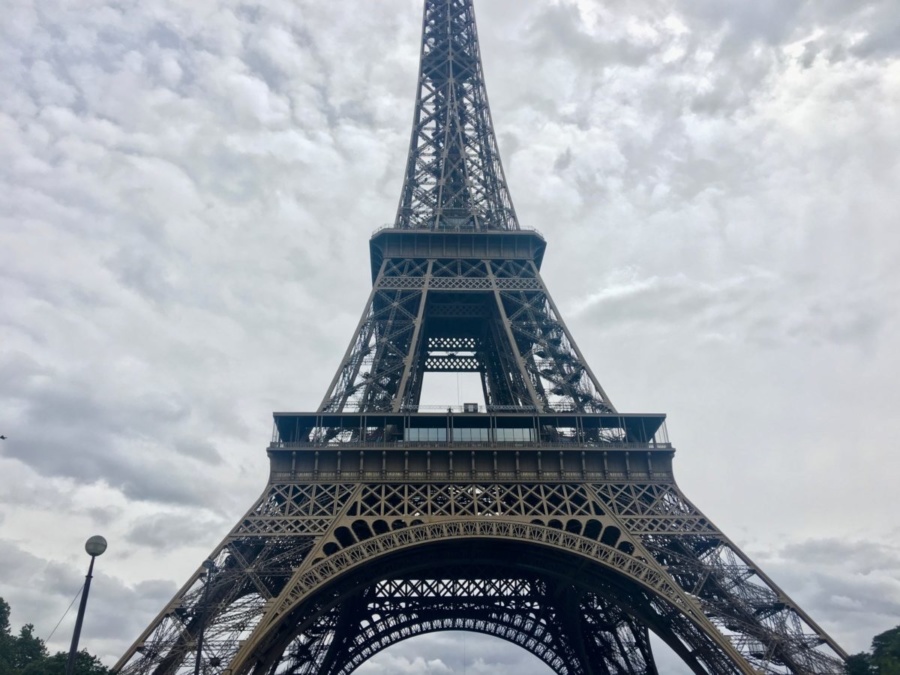 The Eiffel Tower, built in 1887, is the world's most visited paid monument with around 7 million visitors in 2015.

What is a visit to Paris, at least during your first time, without seeing one of the world’s most iconic monument? Despite that day being kind of gloomy, a tour to The Eiffel Tower was the perfect way to celebrate my birthday! To anyone who plans to go here too, read on below for guides, tips and trivia about Eiffel Tower.

Eiffel Tower was built for the 1889 Exposition Universelle to celebrate the 100th anniversary of the French Republic and was only intended to be a temporary installation. Gustave Eiffel, who was also behind the design of the Statue of Liberty in New York, led the team that developed the plans. Construction began in February 1887 and was completed in just over two years, on March 31, 1889. It was going to be demolished in 1909, but was repurposed as a giant radio antenna so they kept it.

Here’s a funny story: When Adolf Hitler visited Paris during World War II, the French cut the lift cables so that he would have to climb the 1,655 steps if he wanted to reach the top. He ended not going up. 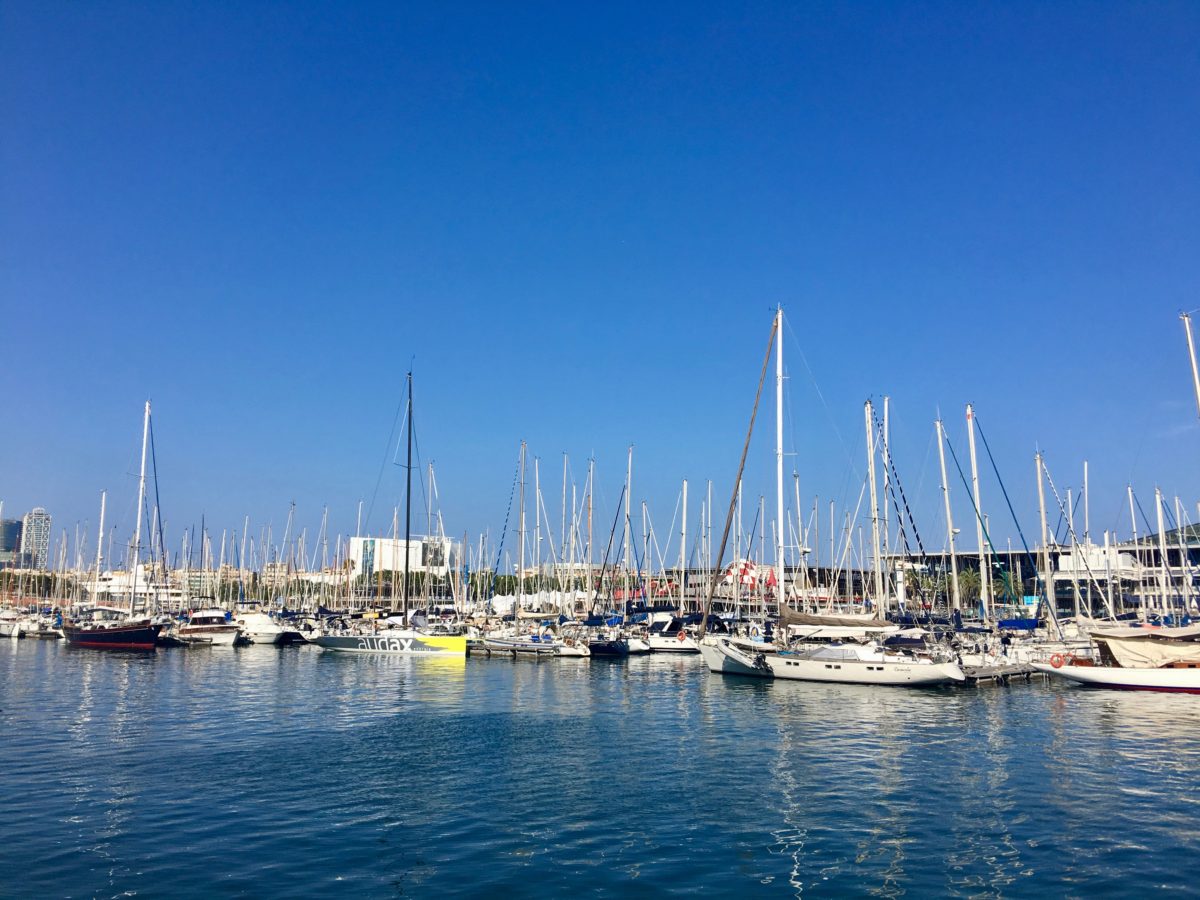 I intended to visit the day before, but it was the UEFA EURO 2016™ finals (France V.S. Portugal) and thousands of fans have flocked to the area to watch the game on a huge screen that was set up at the foot of Eiffel Tower. When I came back the next day, the barriers for the event were still there so some of the areas for a good photo op were inaccessible.

As expected, the place was packed with tourists, as well as vendors of souvenirs and those trying to offer you a pedicab ride. Also, the restaurants in the area are a bit pricey so either you bring enough money or your own food.

On the first floor of the Eiffel Tower, there are a couple of restaurants where tourists can have a classy lunch or dinner if they fancy one. And if you want to go all the way up, you may use any of the three lifts (North, East and West pillars) or the stairs to explore the tower from every angle. I personally did not go up, wanted to save it for my next visit!

Rates of the tickets as of writing: 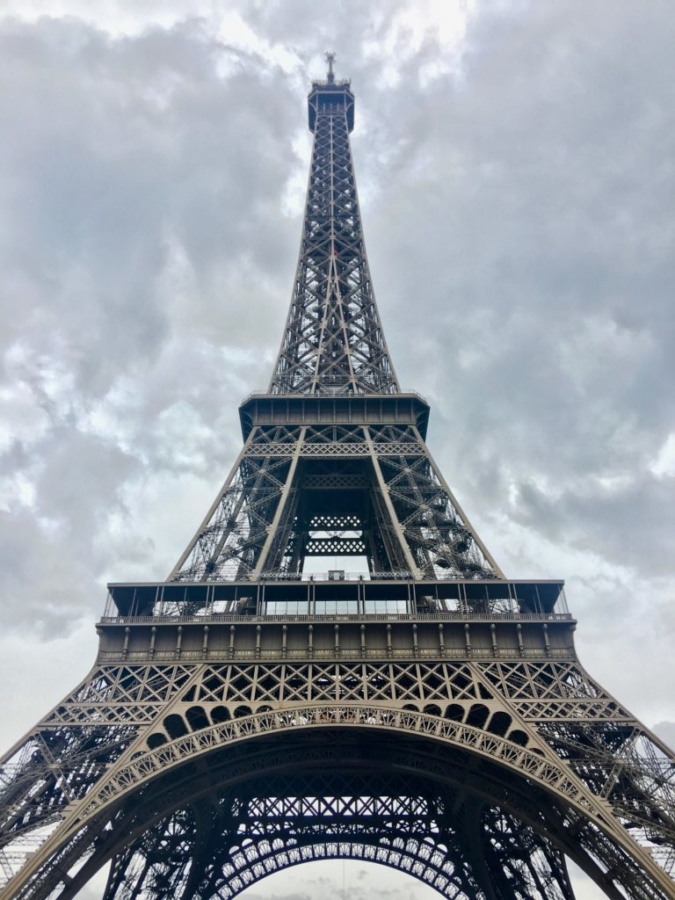 Another thing I missed was the Eiffel Tower lighting up at night. I was told it doesn’t light up until like 10:00 PM so I had to pass.

I was already really tired and had an early flight to Barcelona the next day! That only means I’ll see you again!

I left Paris on my 6th day there. Paris-Charles de Gaulle, their largest international airport, is located 25KM to the north east of the city. One must buy a special train ticket going to the airport, you can’t use the regular one. It costs €10, at least from where I came from – Ledru-Rollin métro station. 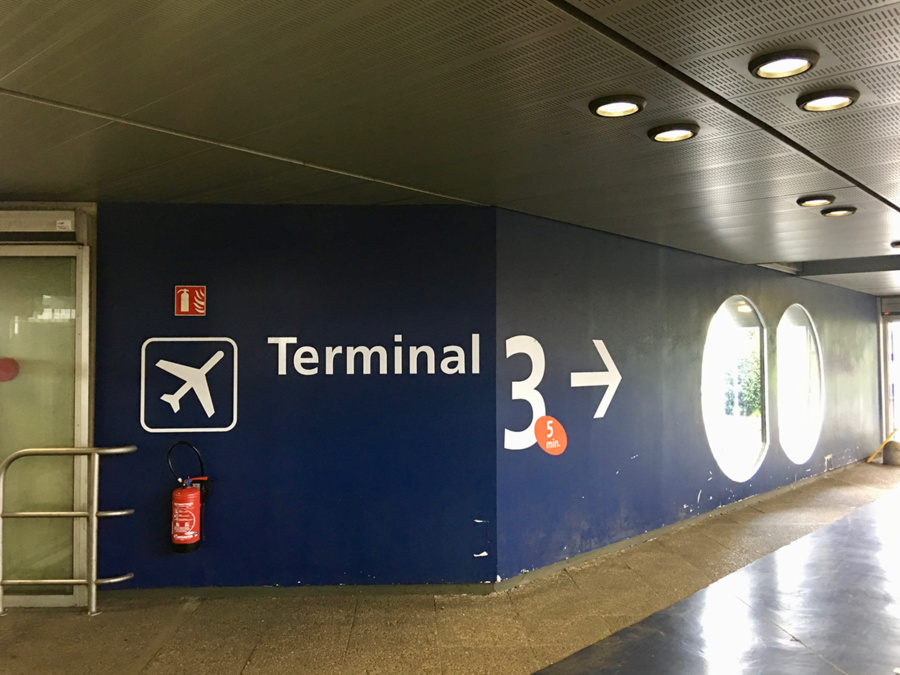