Perfect summer destination: the beautiful Barcelona | Lord Around The World

We landed at around 01:00 PM in the last country for this trip: Spain! My exact destination was Barcelona, and I have a couple of friends who live here. Barcelona is the second largest city of Spain located in north eastern part of the country. One of its top attractions is its beaches, perfect if you’re there during summer!

Going to city center from Airport

No train station is directly connected to Barcelona–El Prat airport. You have to ride an aerobus to go to the city center that is approximately 30 minutes away. Then from there, you can go around using trains or buses.

Since I knew I would be going around quite a lot, I decided to buy a T10 Metro ticket (10 journeys), instead of getting individual ones for each journey. It is time effective, and probably gonna save you some coins. The T10 Zone 1 ticket costs €9,95, and it covers the city center area where most of the tourist attractions are. But note that there are 6 Zones in total and each zone card has a different price.

I went to my Airbnb to drop my luggage and freshen up before meeting my friends. I met up with Joanne first since our other friend, Anna, was only available at a later time. She told me she would take me for a boat ride! How exciting!

There are different boats to choose from, and we ultimately went with Las Golondrinas. A 1 hour and 30 minute-boat ride costs €15.

We explored the vicinity a little more while still waiting for Anna. Floating near the port is this Miraestels sculpture by Robert Llimós, a joint tribute for another artist, the late Joan Brossa. Swaying in the water, Miraestels is a magical emblem of beautiful Barcelona. 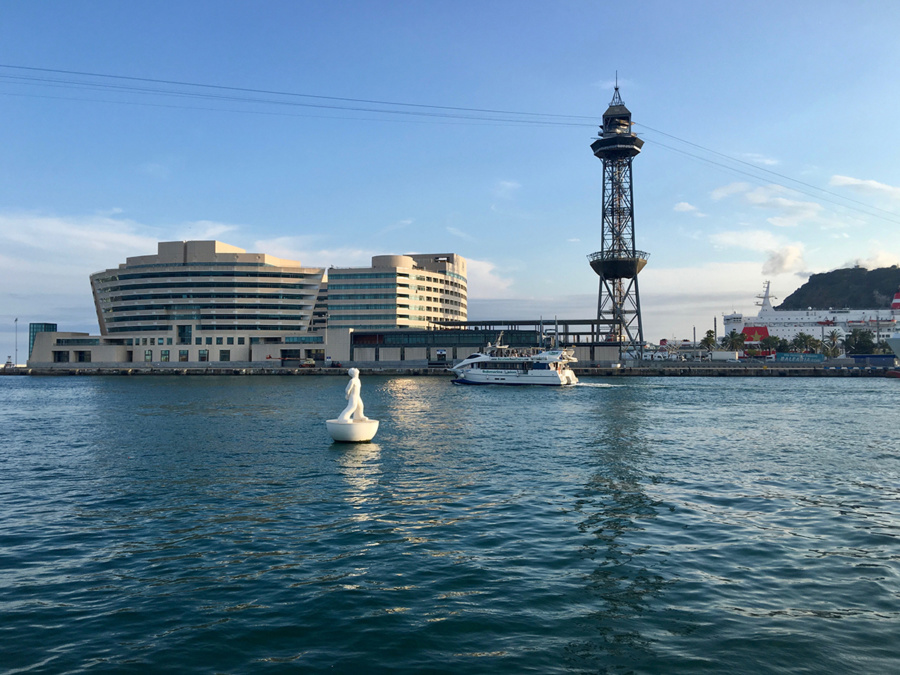 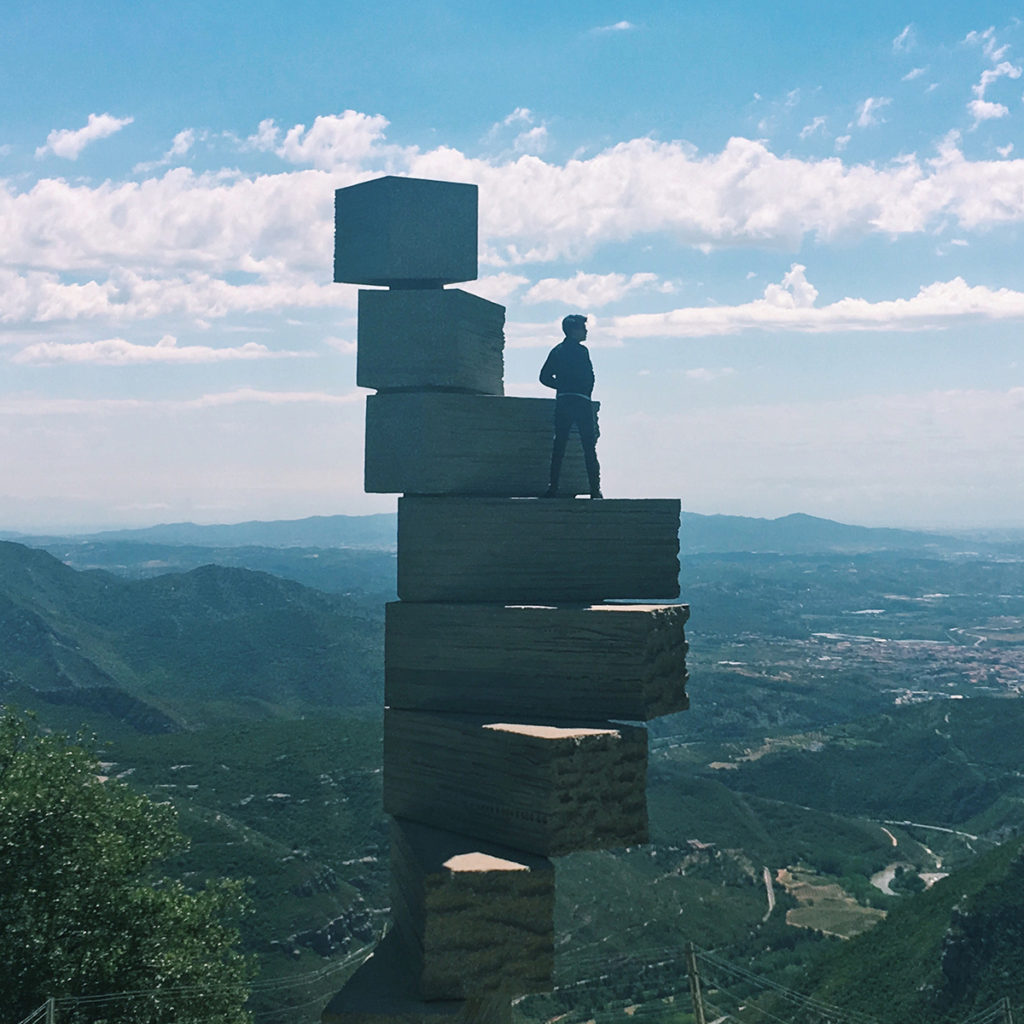 Visit the magical Mountain of Montserrat when you’re in Barcelona

With Anna finally joining us, they took me to El Rey de La Gamba 1 for dinner. Of course they let me try the best that Barcelona has to offer. Scrumptious!

After our dinner, we strolled along La Barceloneta as we continued our catch up. The night was still young so they took me to another place called La Taverna de Barcelona where there was live music! Really thankful for these ladies for showing me around and making my first day so much fun!