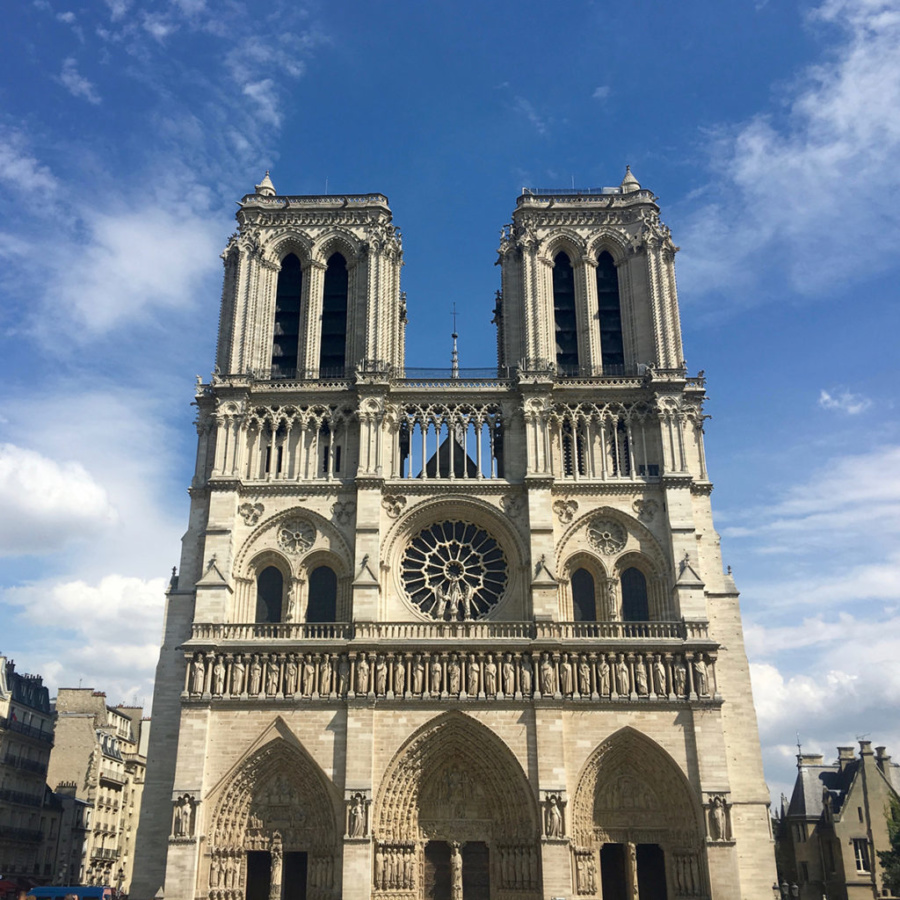 Notre-Dame de Paris is one of the top attractions here in the capital of France.

Construction of Notre-Dame Cathedral began in 1163, and it took almost 200 years to complete the ambitious project. From 1220-1230, the upper parts were redesigned in the new High Gothic style. From 1845, extensive restoration works were done on Notre-Dame after getting damaged from the French Revolution. It has been included in the list of UNESCO World Heritage sites since 1991.

Queue to go up

There was a long queue going into the cathedral, but I didn’t want to go inside yet so I opted to climb the towers instead. There is a separate line on the left side, and they let a group of around 20 people in every 10 minutes or so.

There are approximately 400 steps going up the towers. There’s no lift so this activity is not recommended for pregnant women. There’s also no toilet facilities up there. I honestly thought it would be free, but when we reached the middle level, there’s a gift shop there where they sell you a ticket for €1‎0.

This post wouldn’t be complete without mentioning the famous novel The Hunchback of Notre Dame written by Victor Hugo in 1831. A large part of the novel took place in the towers where Quasimodo rang the bells. I personally haven’t read the book, but they say that it’s different from the movie version. Of course the movie has the typical Disney happy ending! 🙂

In the south tower belfry are the Cathedral’s two largest bells – “Emmanuel” which dates from the 17th century and weighs 13 tons, and “Marie” which was installed in 2013 and weighs 6.2 tons. They are rung only on major Catholic feast days, whereas eight other bells in the north tower peal out several times a day.

Adorning the corners of the balustrade are chimeras. Chimeras or gargoyles are birds, hybrid beasts and mythical monsters perching on the towers. Not to be confused with gargoyles, which have spout to drain rainwater, chimeras only serve an ornamental function. 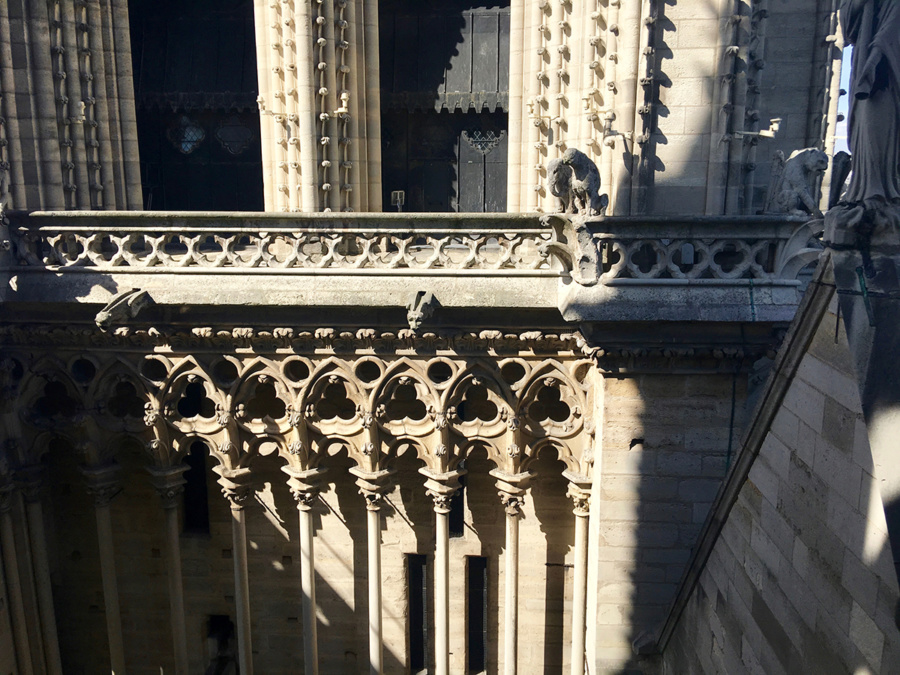 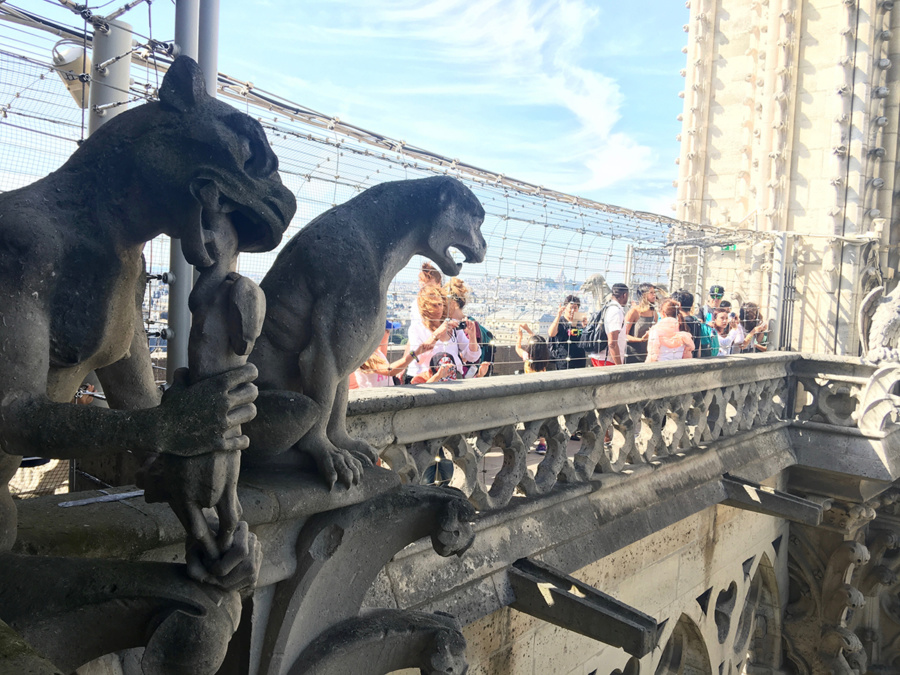 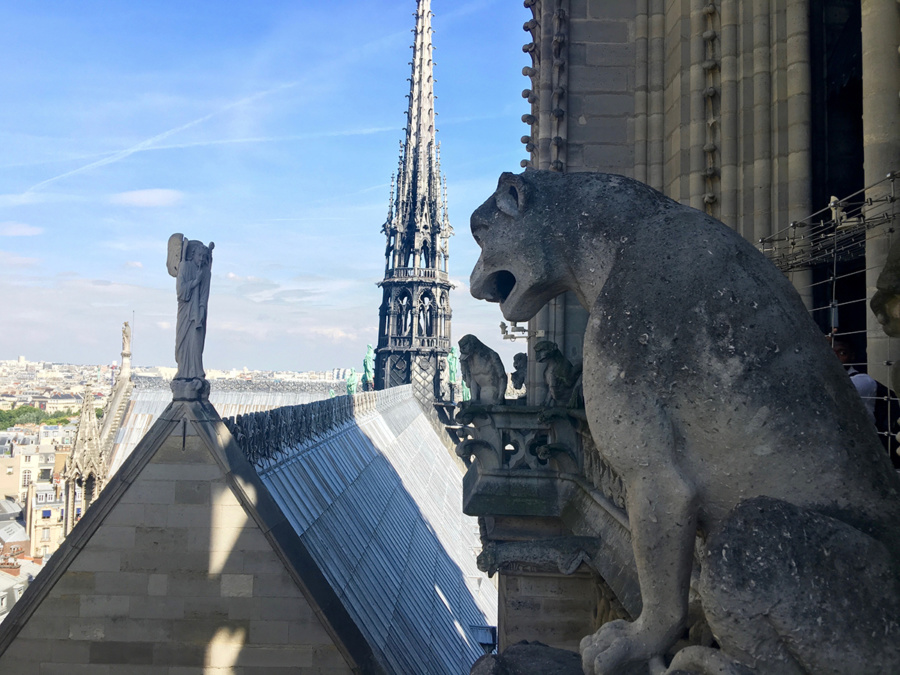 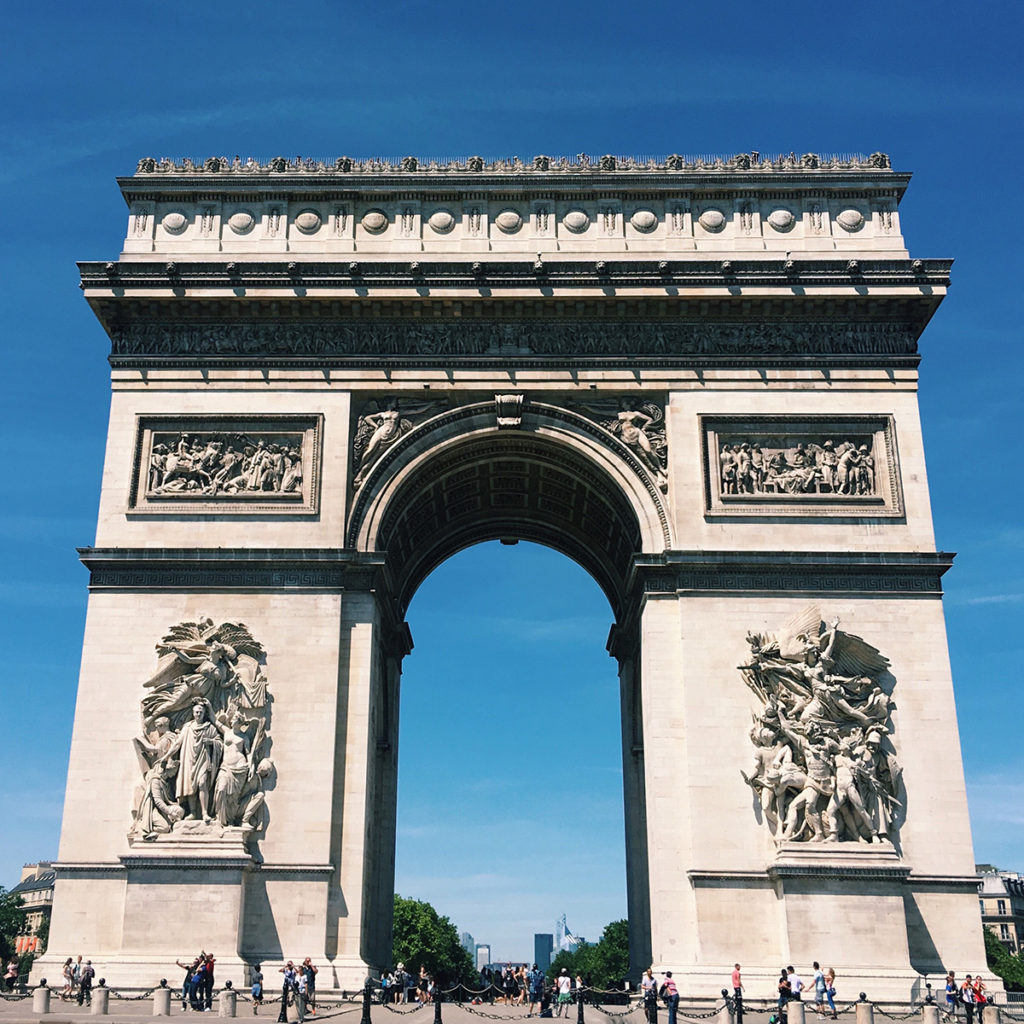 What can you see along Avenue des Champs-Élysées?

On top of the south tower, you will have a chance to enjoy a 360° panoramic view of the city of Paris! The whole visit takes an average of 50 minutes and it could get pretty crowded up there, hence the crowd control. Overall, I think this activity is a little expensive, but the panoramic view is just wonderful and lovely! 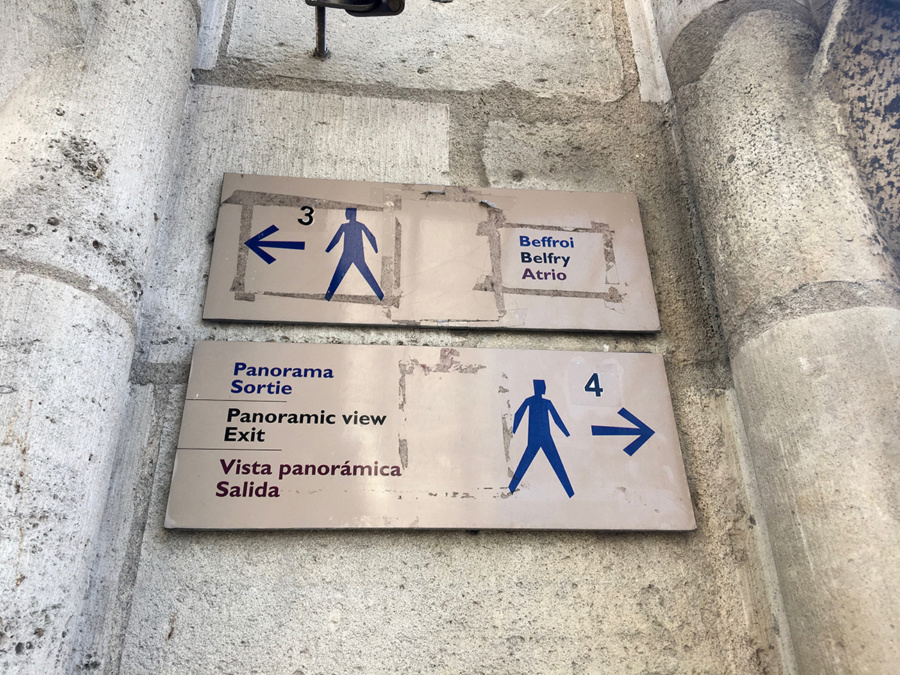 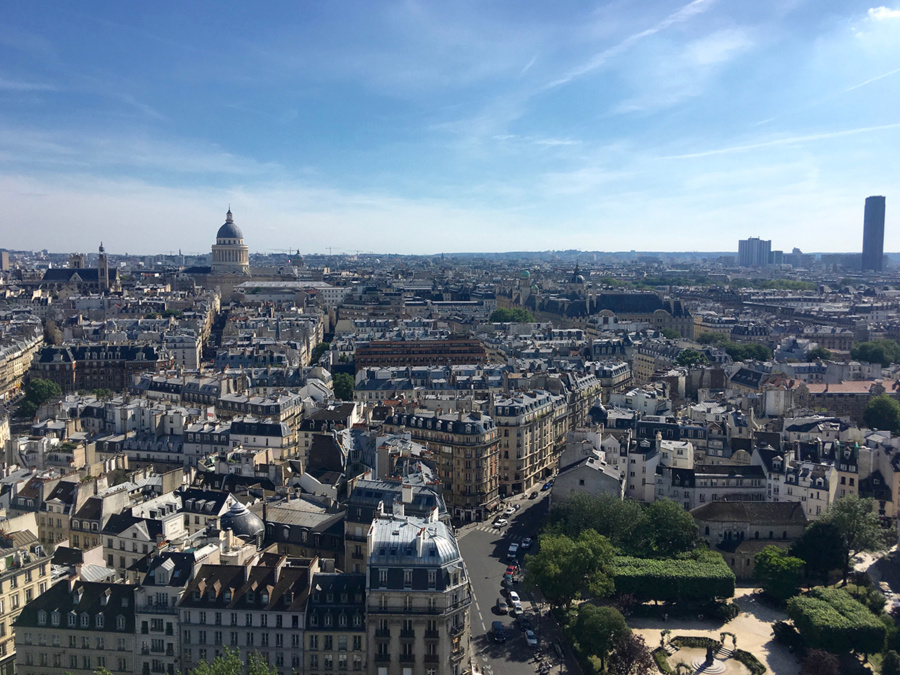