First time in Paris: Getting familiar with the capital of France | Lord Around The World 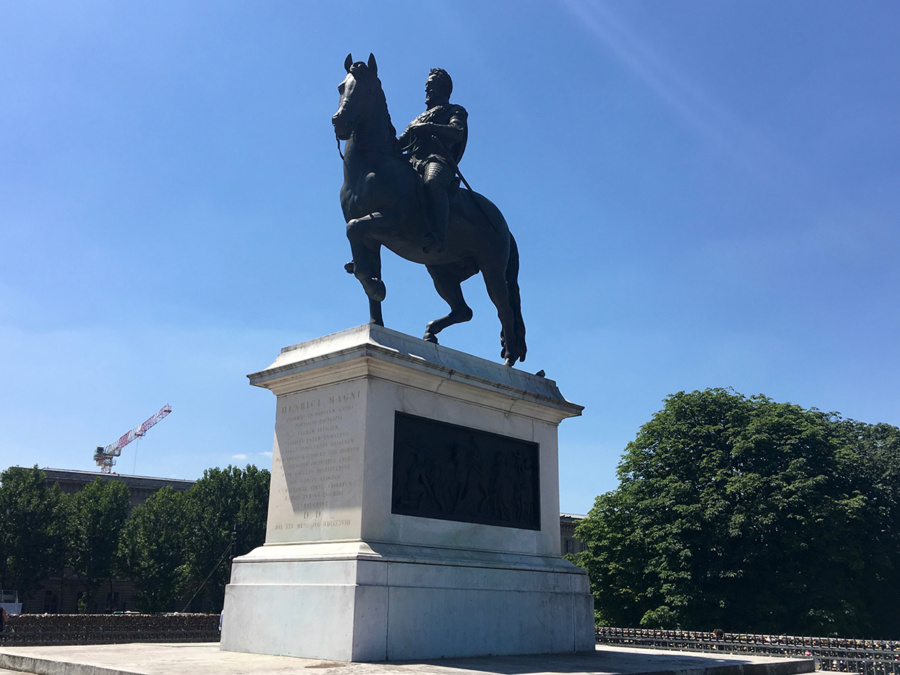 Paris, also known as "City of Lights", is the capital of France and is one of the most famous cities in the world.

Paris is celebrated for its beautiful architecture, monuments, museums, cathedrals, bridges and a lot more, and the time has finally come for me to head to almost everybody’s dream destination!

I chose to leave early to make the most out of my trip as usual. My train was scheduled to arrive at 06:17 AM and I got to Amsterdam Centraal station just in time. From there to Paris Nord, it would take a little over 3 hours.

I purchased my ticket on Thalys for €80, and there’s internet on board so that should keep you entertained while transiting. 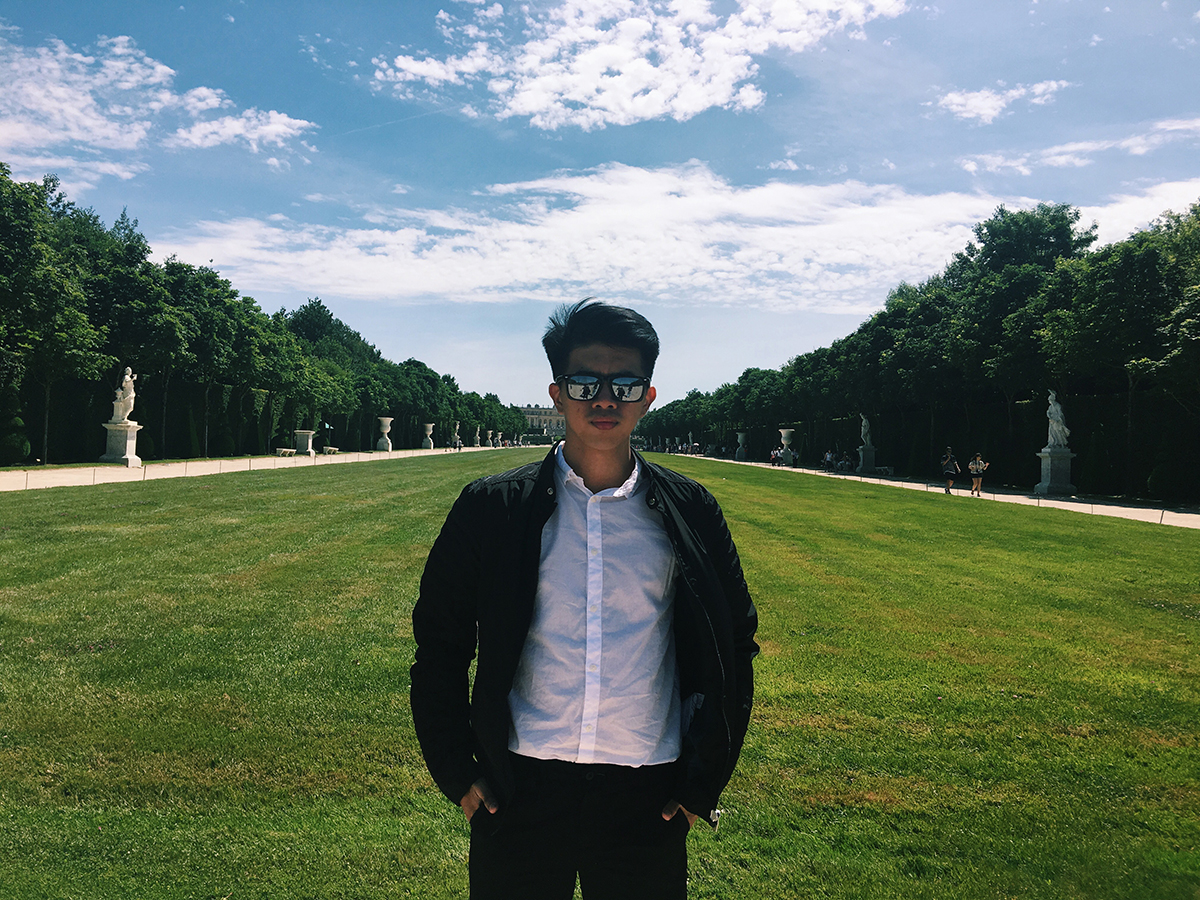 Get lost in the humongous Royal Gardens of Versailles

Originally, I wanted to see Belgium too but decided to take it off my itinerary as there was no enough time. Kinda bittersweet to see it from the train window. Oh well, I’ll explore you on my next visit to Europe!

We arrived at Paris Gare Du Nord (North Station) past 09:00 AM. Located in the heart of Paris, this métro station is one of their largest and busiest. From here, you can easily go to some of the city’s most appealing attractions. Originally built in 1846, this station has faced various rebuilding.

After figuring out how to go to my hostel, I bought my ticket and transferred to the correct line. First of all, I must say that Paris métro is filthy. It was my first point of contact with Paris, so that was disappointing and I thought maybe this is really an overrated city. We’ll know later if that first impression changed. 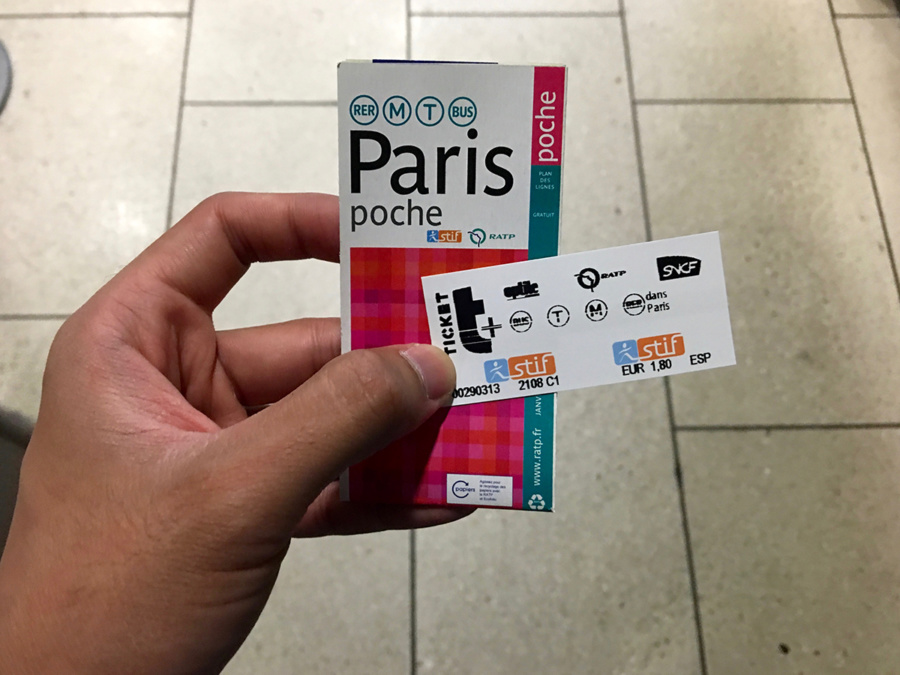 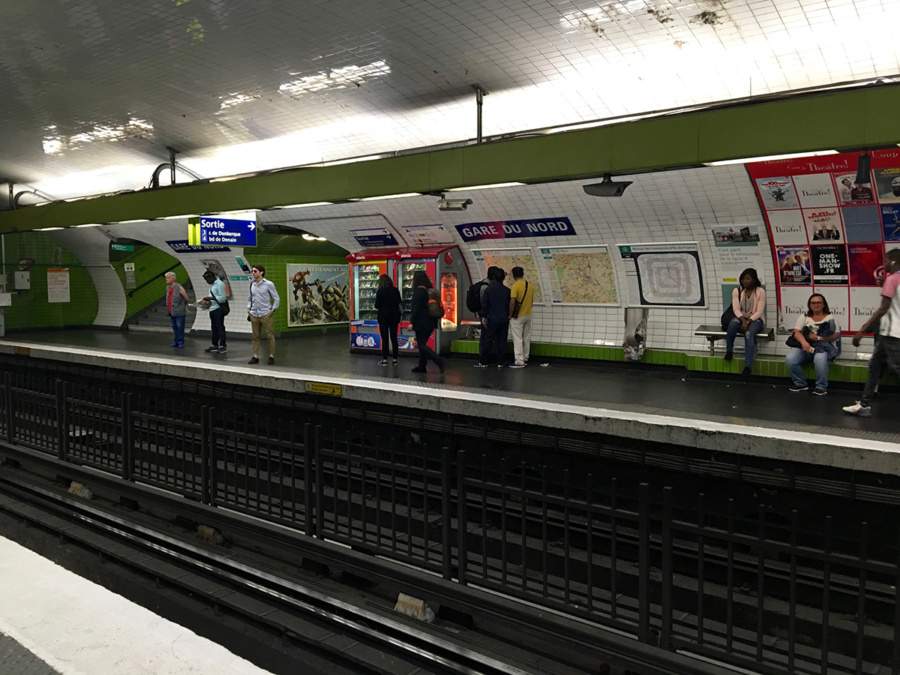 Second, the métro is very complex so you have to study your map a little or you’ll end up getting lost! Make sure you’re on the correct side as it’s not easy to transfer to the other once you realize you’re on the wrong one. There could be a lot of transfers before you reach your destination, so be mindful of the stops, and again, study your map so you can get there the shortest time possible! 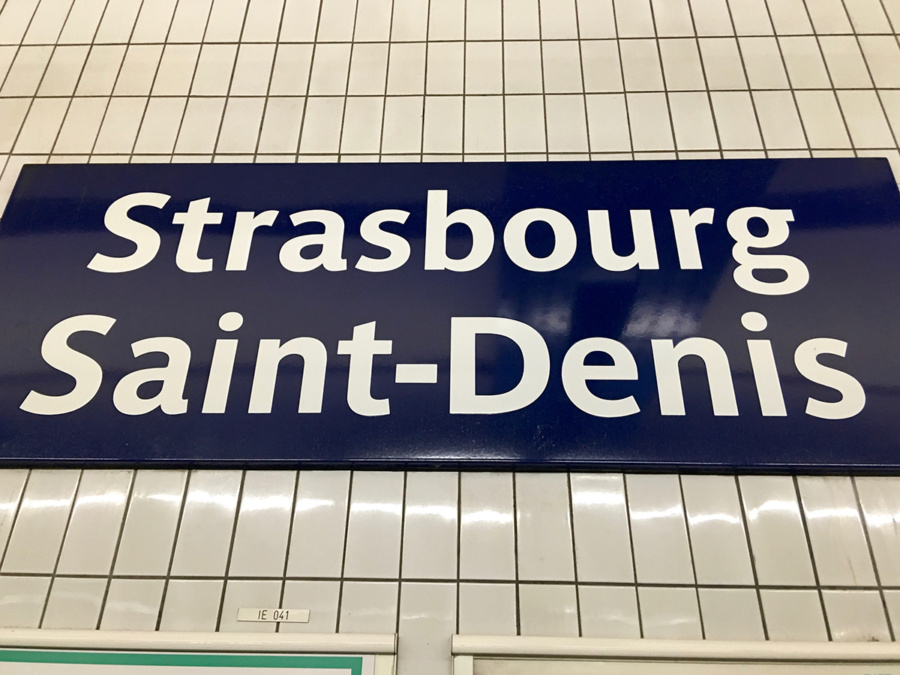 Many métro stations do not have escalators so it was a struggle for me to carry my big luggage up and down the stairs. It’s also quite a hassle if you’re traveling with your children and you have their strollers with you.

Lastly and most importantly, it is no secret that in Paris métros pickpockets could be everywhere. So it would be best if you keep alert and vigilant at all times.

After checking in at my hostel, it was time for me to be more familiar with Paris. And what’s the best way to do that? Do a city tour! For the third time, I did a free walking tour with Sandeman, and the meeting place was in front of Fontaine Saint-Michel.

This fountain is located on Place Saint-Michel in the Latin Quarter in the 5th District. It depicts the archangel Michael vanquishing the devil, evoking thoughts of the battle between Good and Evil. It was commissioned by Baron Haussmann, under Napoleon III.

It was starting to get hotter but I enjoyed touring the city of Paris under the sun. It was nice to get a glimpse of some of the famous spots. I will get into details about more places in my next set of posts but for now, check out some pictures above of the spots that we visited.