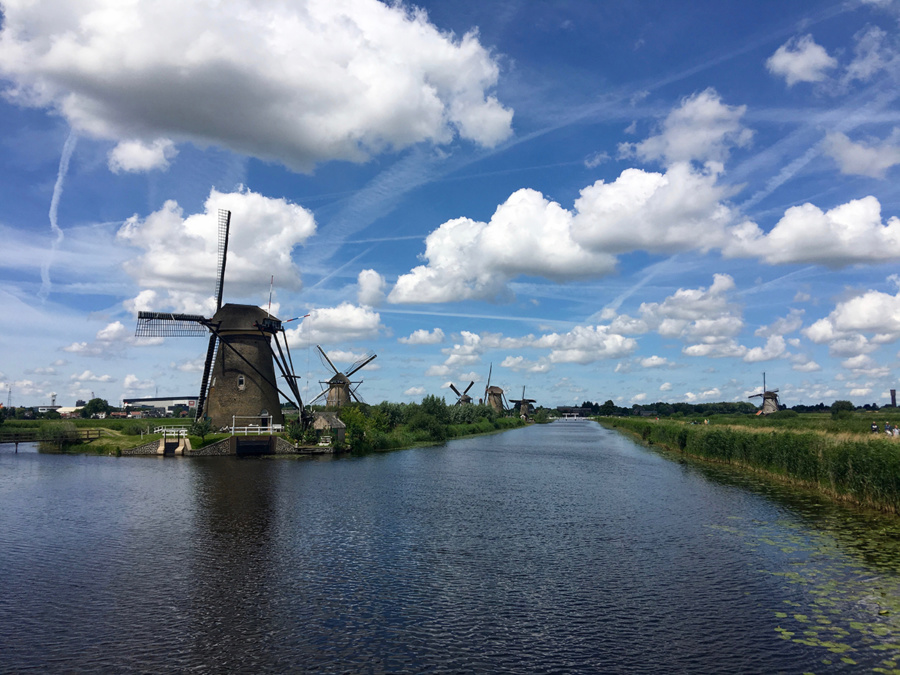 Going to the southern part of Netherlands? Visit the windmill complex at Kinderdijk, a UNESCO World Heritage since 1997.

Kinderdijk is pretty far from Amsterdam, so the first suggestion would be to get up early if you plan to go here and make the most out of your trip! Read on to find out more about this Dutch windmill complex.

From Amsterdam Centraal station, you should go down two stops later at Utrecht Centraal. It takes around 30 minutes only. Tickets can be bought at the station, or on their website where you can check the price and schedule ahead of time.

At Utrecht Centraal station, there’s a bus station below. Bus 90 to Rotterdam Zuidplein is what you need to ride as it passes by Kinderdijk. I bought the ticket on the bus for €10,00, and it’s approximately one and a half hours journey before you reach your destination. Quite long, but the countryside was definitely a fantastic view! 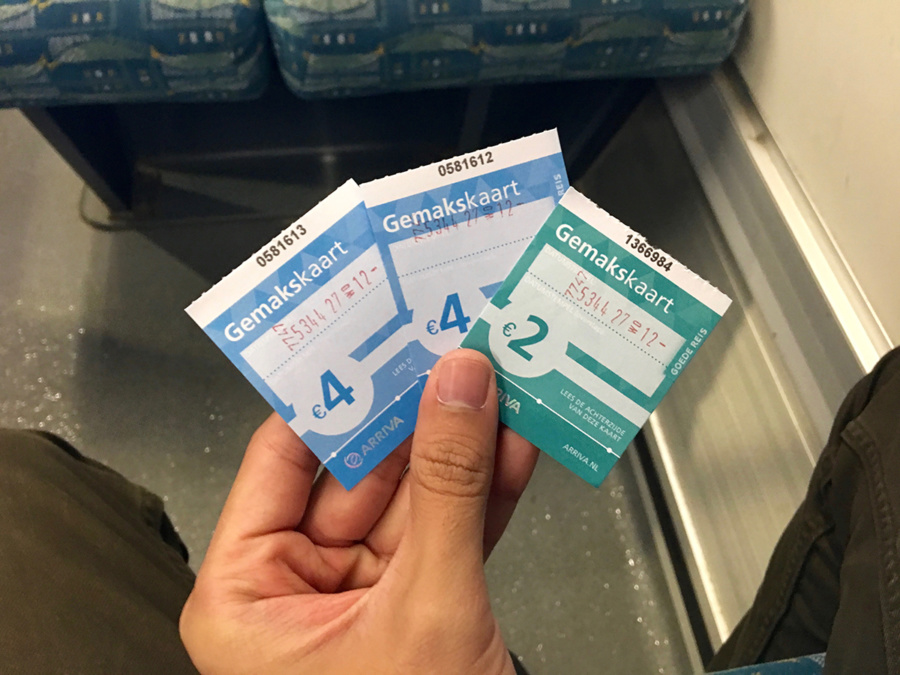 Once you arrive, you have to cross the street and there you will see a souvenir shop in front. The lady inside gladly directed me to where the windmill complex is. It’s a few meters walk until you see the ticket sales booth.

I bought my entrance ticket on their official website because you get 10% off if you purchase online. Optionally, you may also get a brochure and a map at an additional cost, which I did, but honestly wasn’t much needed. 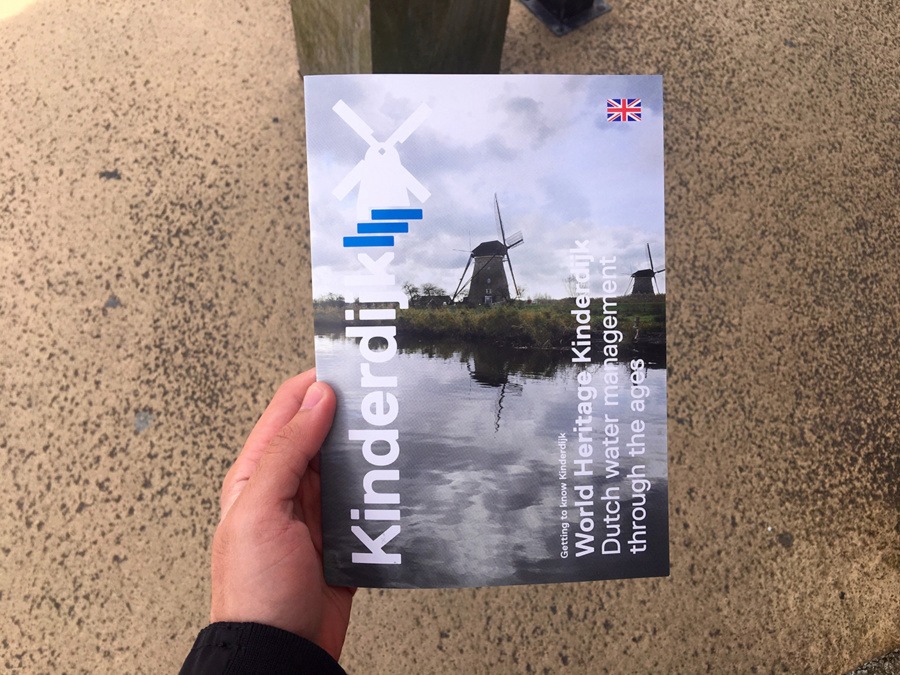 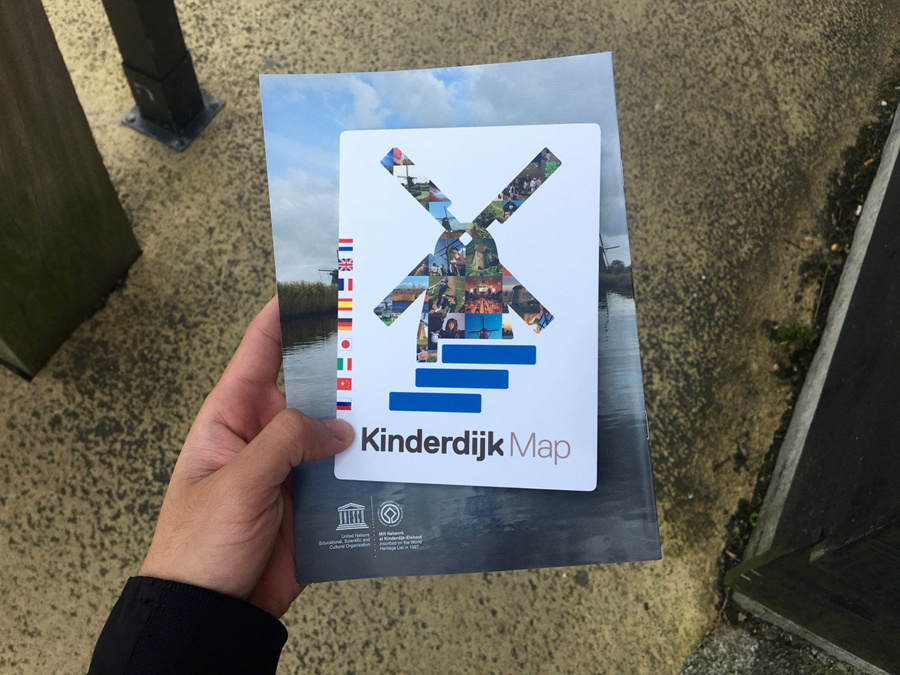 You can choose to either rent a bike or walk going to the windmills. I chose to walk as it’s not even that far! Do take note that most of the windmills are private, and there’s only two that are open to public. 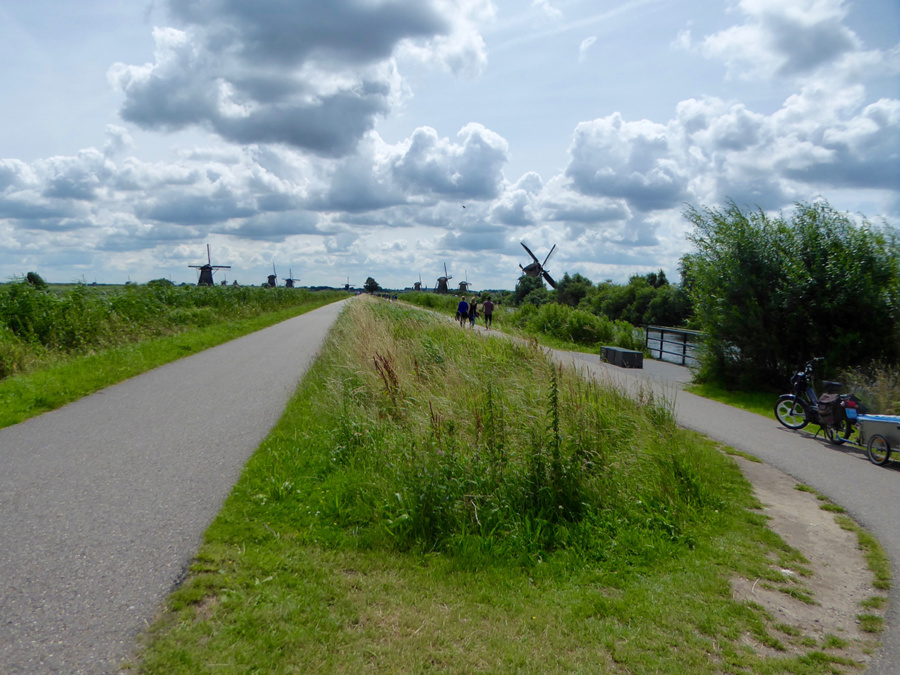 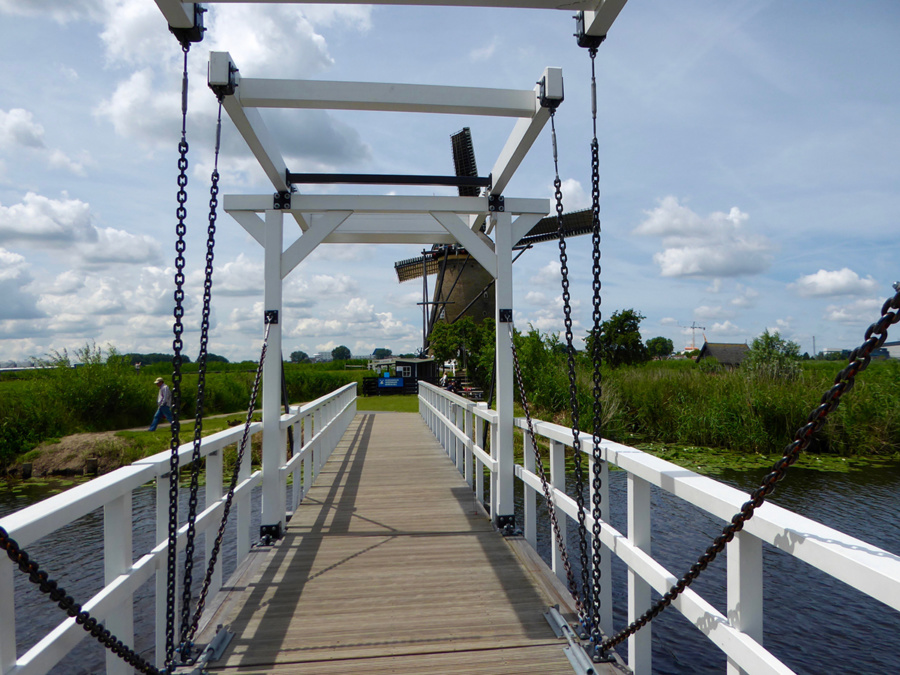 So what’s so special about these Dutch windmills? There’s 19 of them to be exact and all were built in the early 1700’s to keep the land from flooding and have since been preserved in its original state from inside out. In 1997, the windmill complex of Kinderdijk was added to the prestigious UNESCO World Heritage list.

The two windmills that are open to public have been turned into a museum. The first one, Museum Windmill Nederwward, is a showcase of Dutch culture. It was fascinating to see photos, furniture and other belongings of the Dutch people from back in the day.

The nineteenth windmill, and also the second one open to the public, is the Museum Windmill Blokweer. Contrary to the other 18 mills, this one is not really located within the precincts of Kinderdijk village, part of the Molenwaard, but in the adjacent Alblasserdam. Documentaries about the ingenious mechanism of the upper deck of the Blokweer windmill are being played inside. 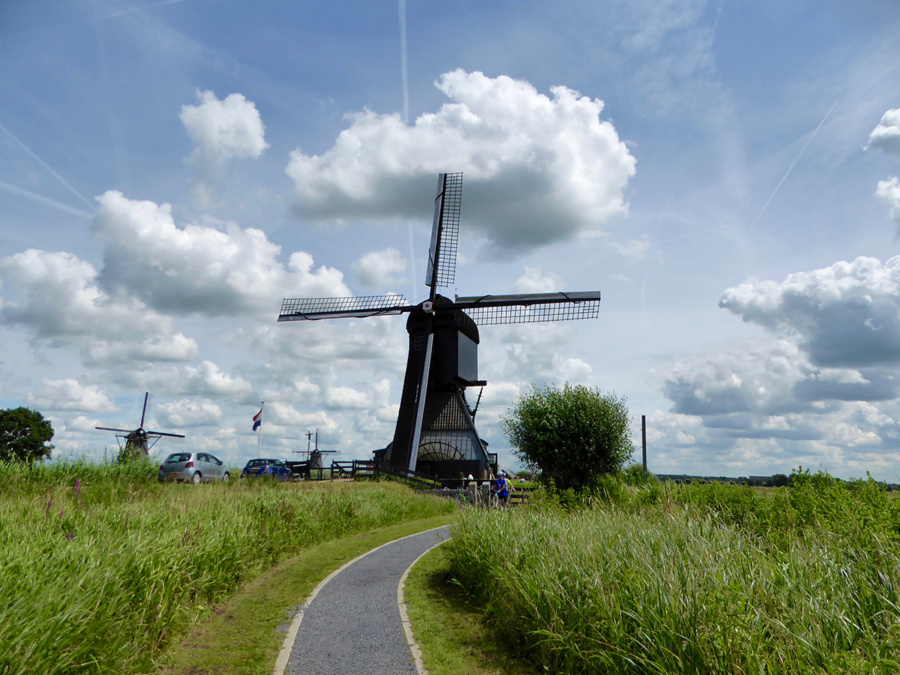 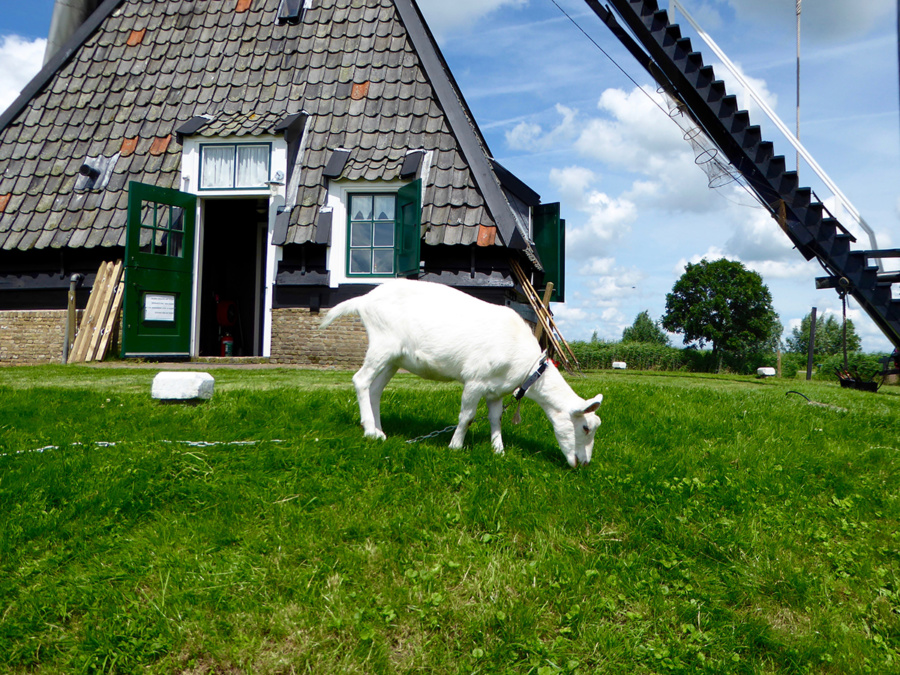 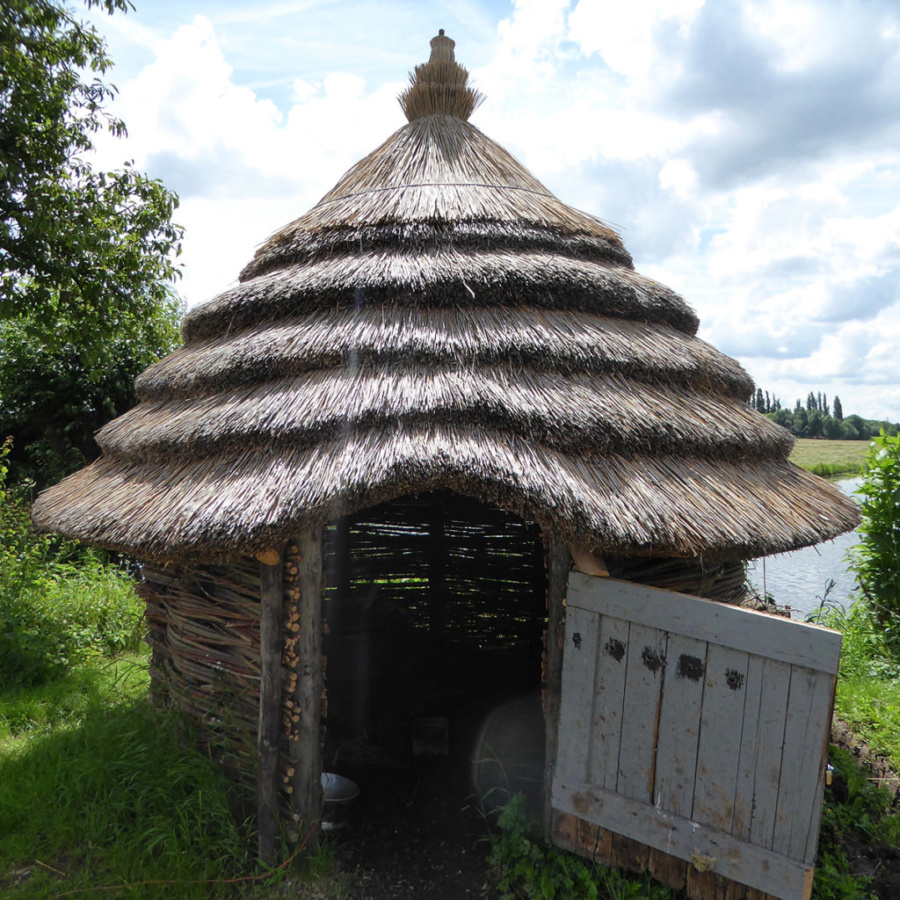 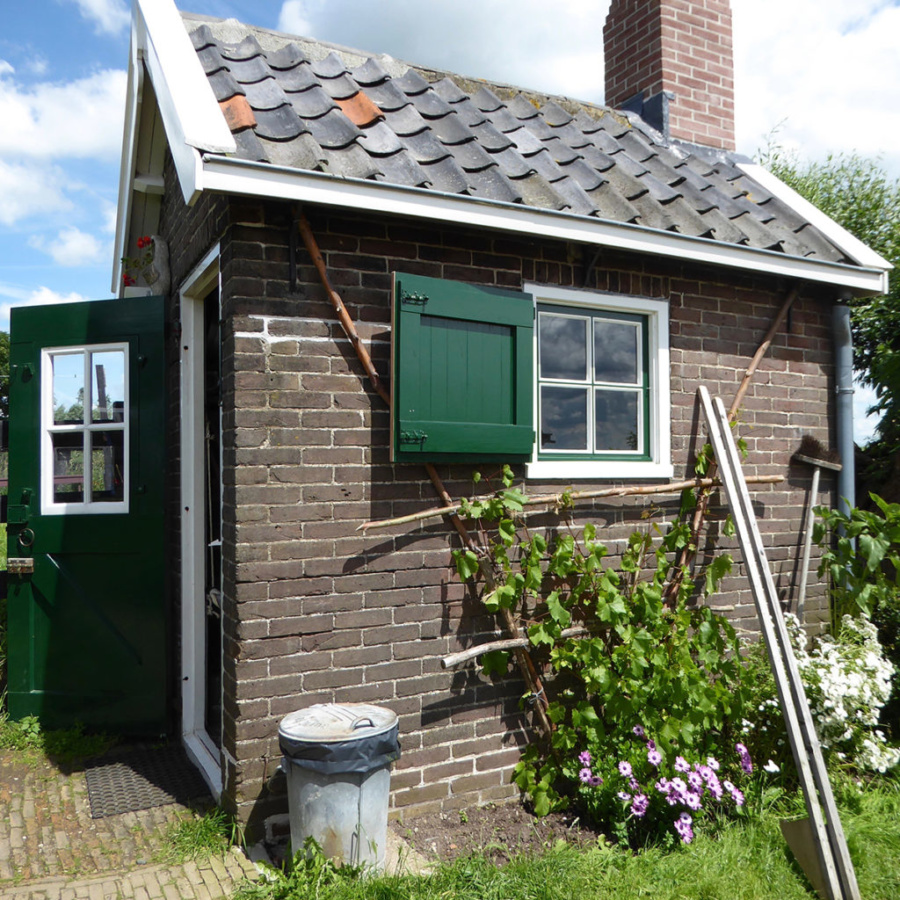 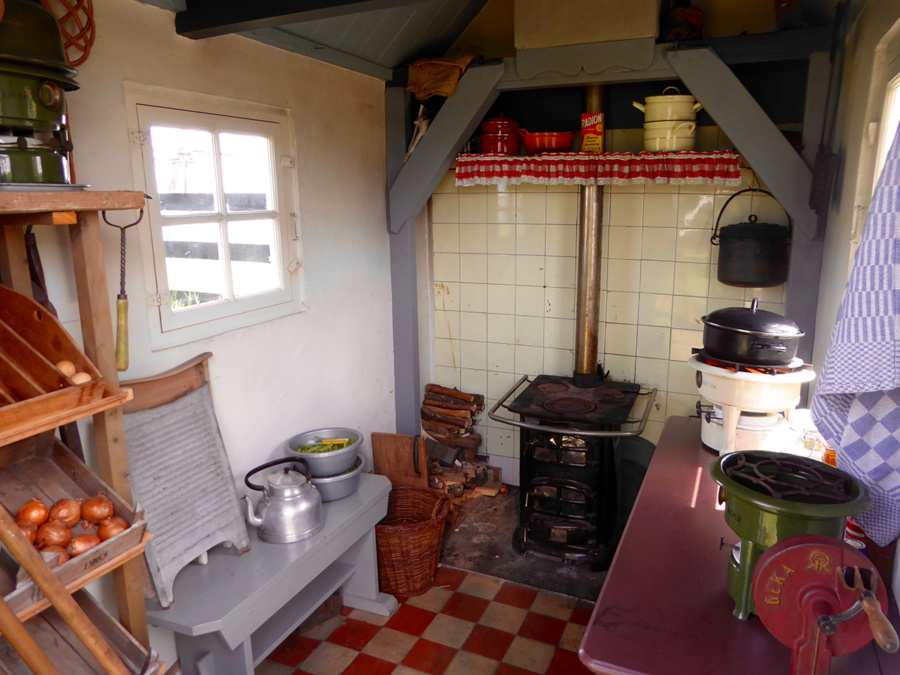 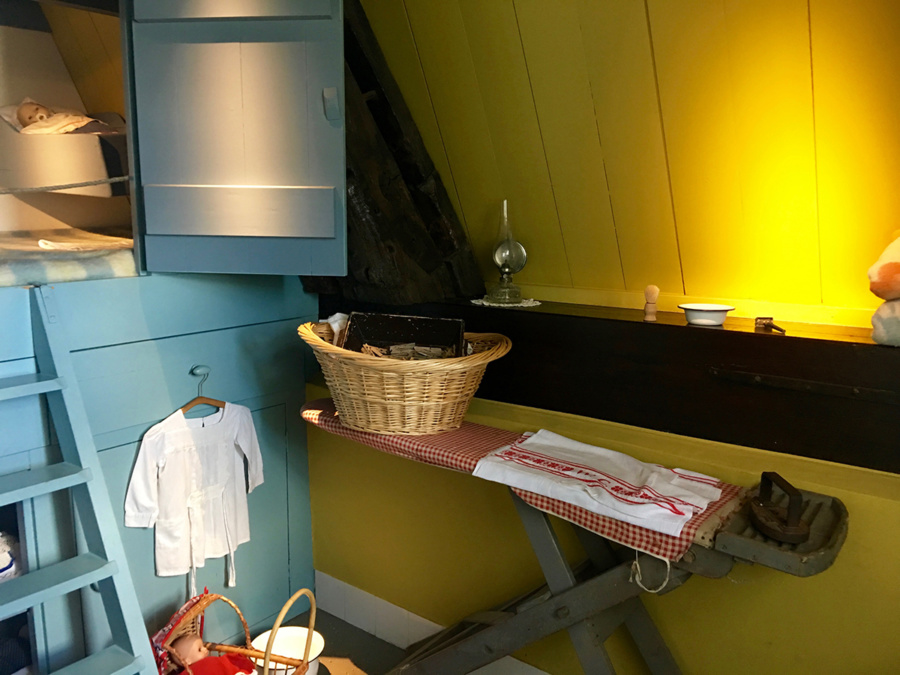 Quick facts about the dikes

Did you know that without the existing dikes, 65 percent of this country would be flooded daily? “God Created the World, but the Dutch created the Netherlands” is a famous Dutch saying. It comes from the fact that the Dutch have made many lakes and parts of the sea dry, creating polders, because large part of Netherlands is below sea level.

Anyway, more photos below that would make you feel inspired to travel to this place! The windmills paired with the blue sky, clouds and lush field just make the whole thing stunning! 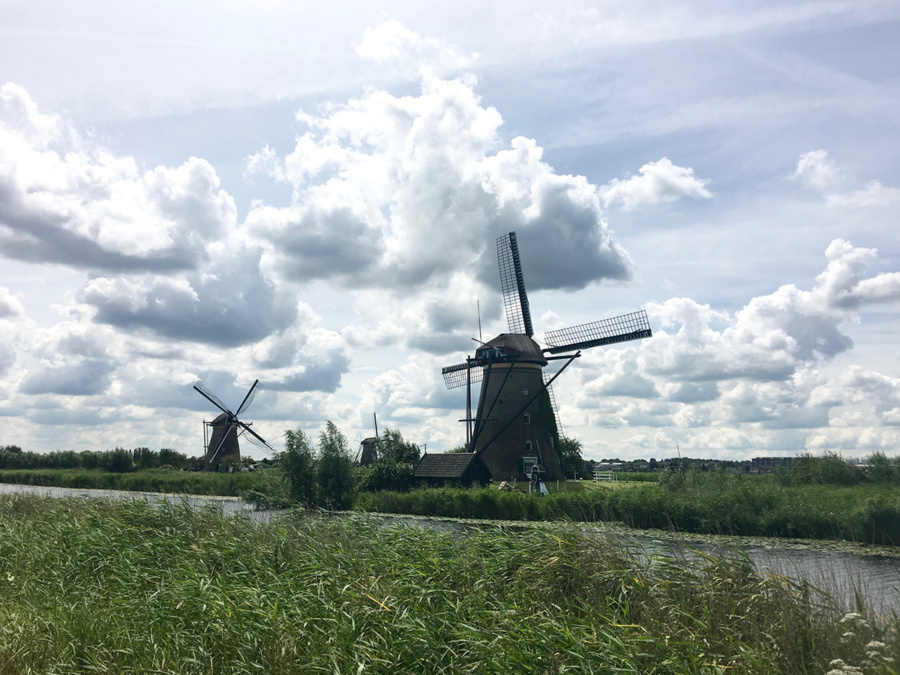 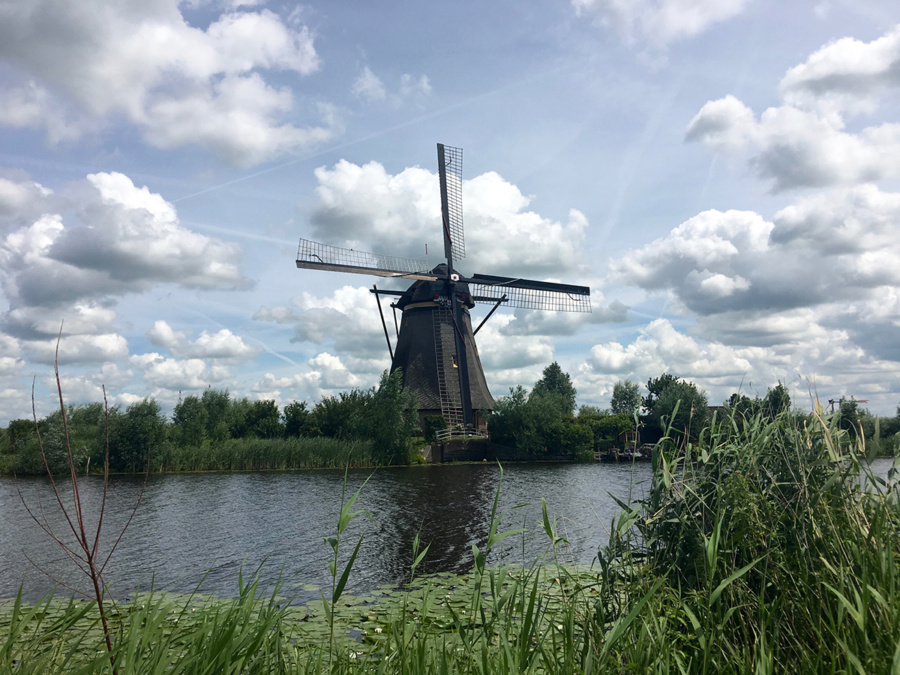 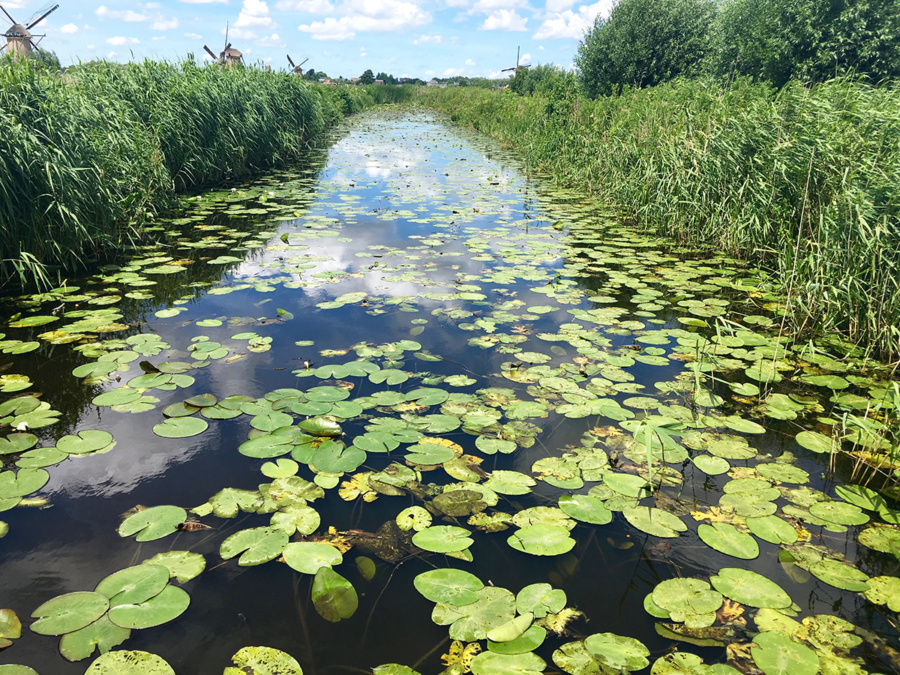 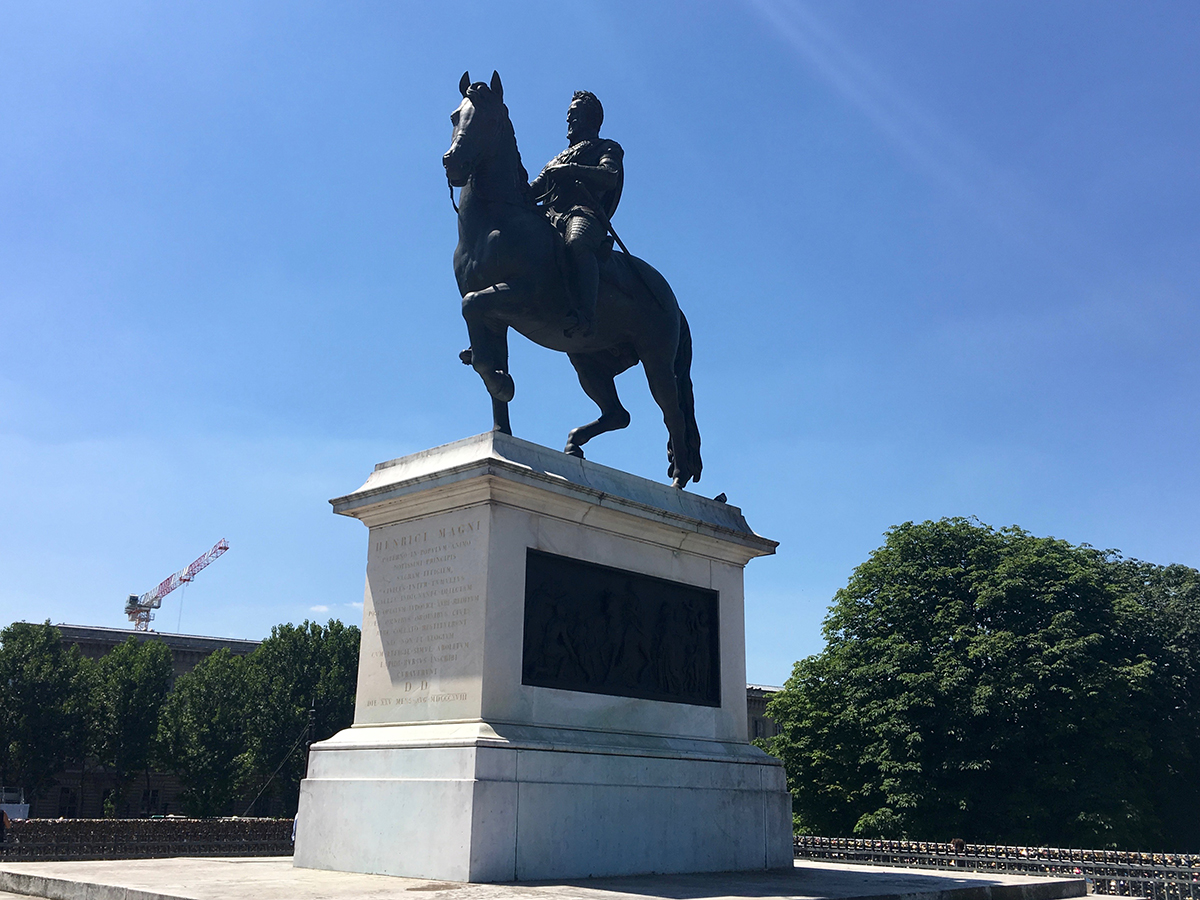 First time in Paris: Getting familiar with the capital of France

After exploring the windmills, I headed back and saw this lady selling ice cream. Even though it wasn’t that hot, at least for me, I thought an ice cream stop would be nice! 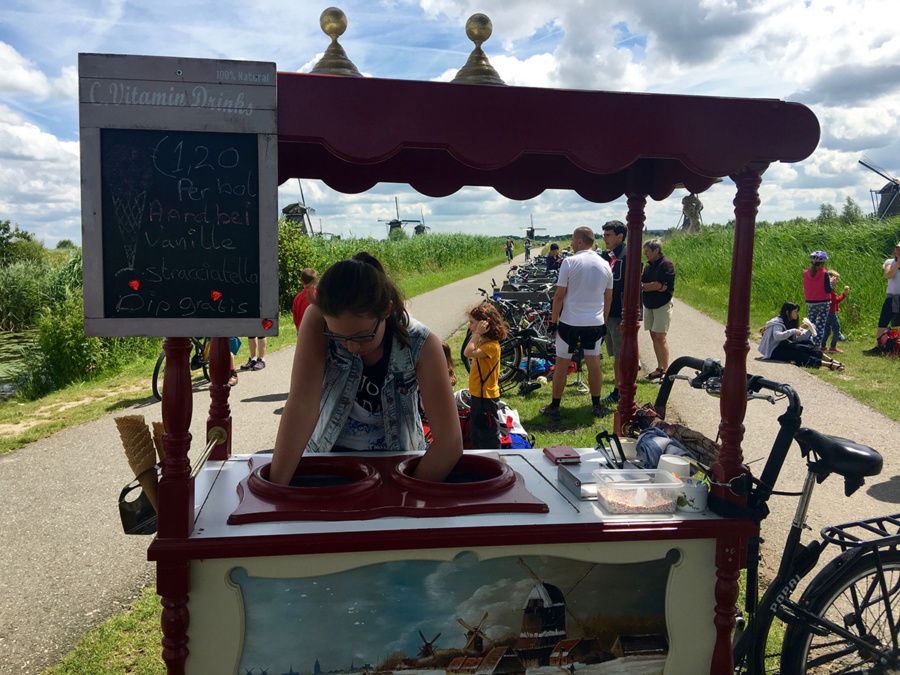 I also stopped by another souvenir shop, the one behind the ticket sales booth. Besides the usual souvenirs, there they also sell cheeses. And just like wines, the older the cheeses are, the better! Cheese is actually famous in the whole Netherlands, not just in the southern part. 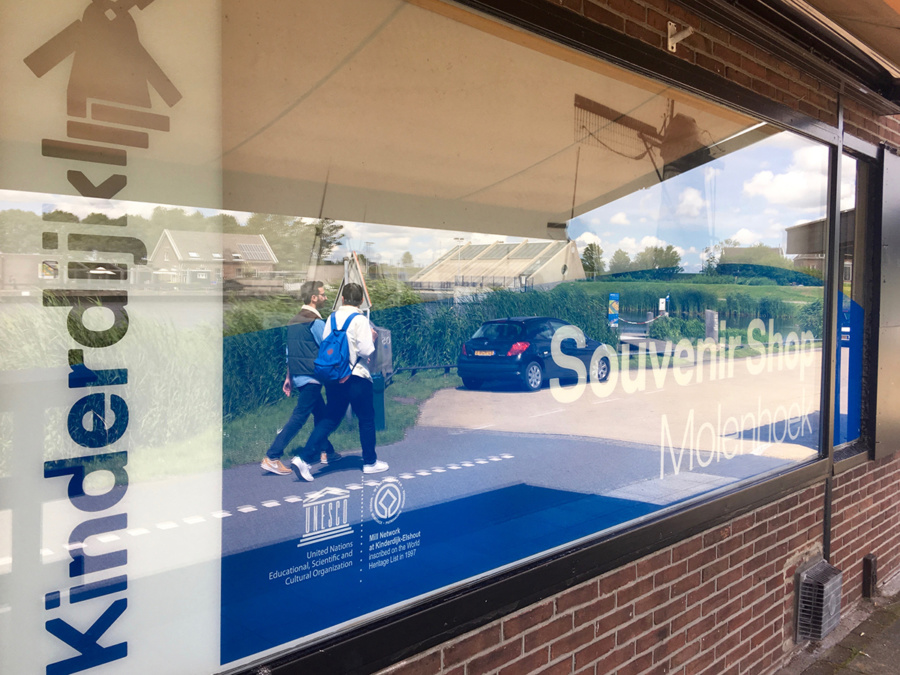 Lastly, you may also visit Wisboom pumping station that is now the Kinderdijk Visitors Centre. It’s situated on the right side if facing the main road. Here you can have a break after walking or cycling, and enjoy some drinks. You can also find more souvenirs, and there’s a room where they show a film about the Kinderdijk windmills. 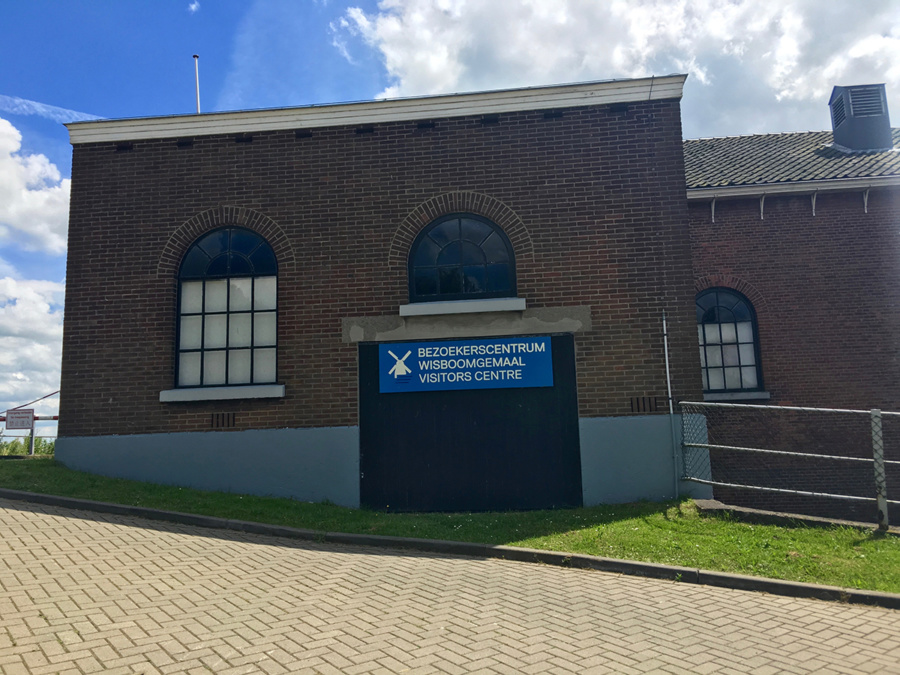 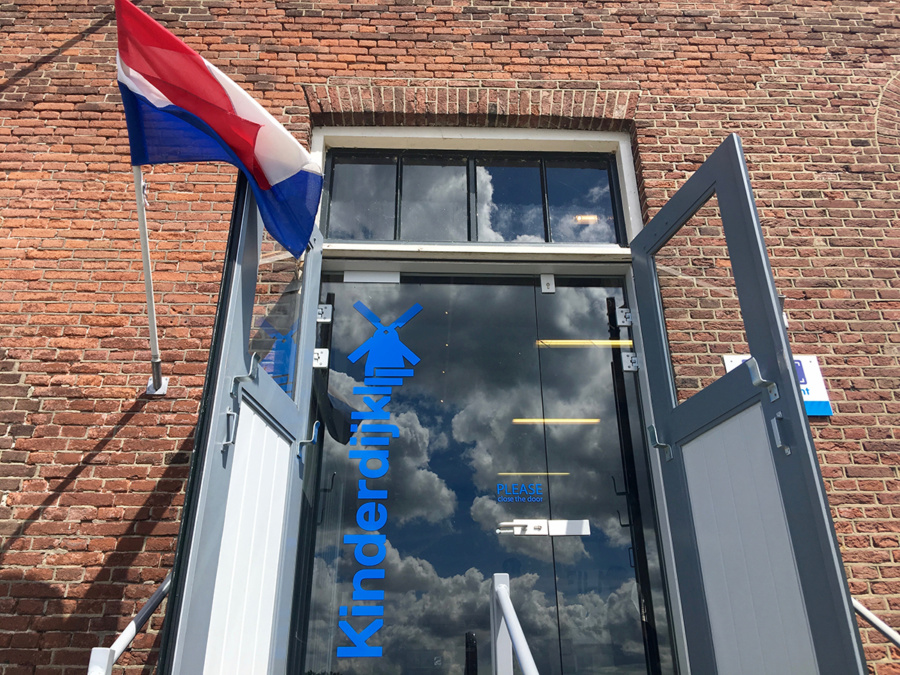 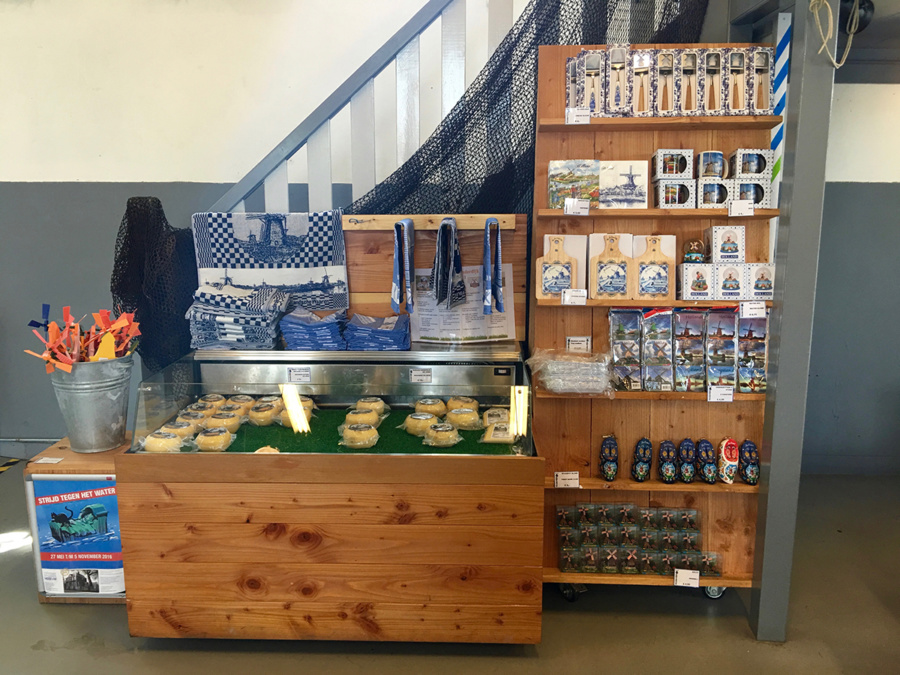 It’s free to watch the film so you might wanna check it out if you wanna know more about the history of this place. At the entrance, they will let you know if the film has started or not. It’s pretty short so you don’t really wait for a long time, and don’t worry about getting bored. 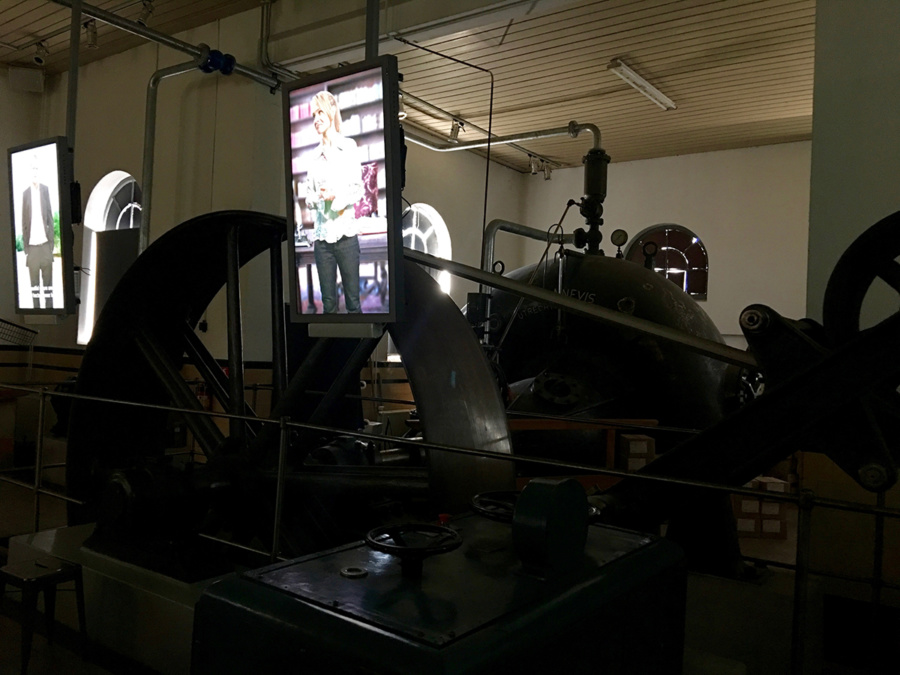 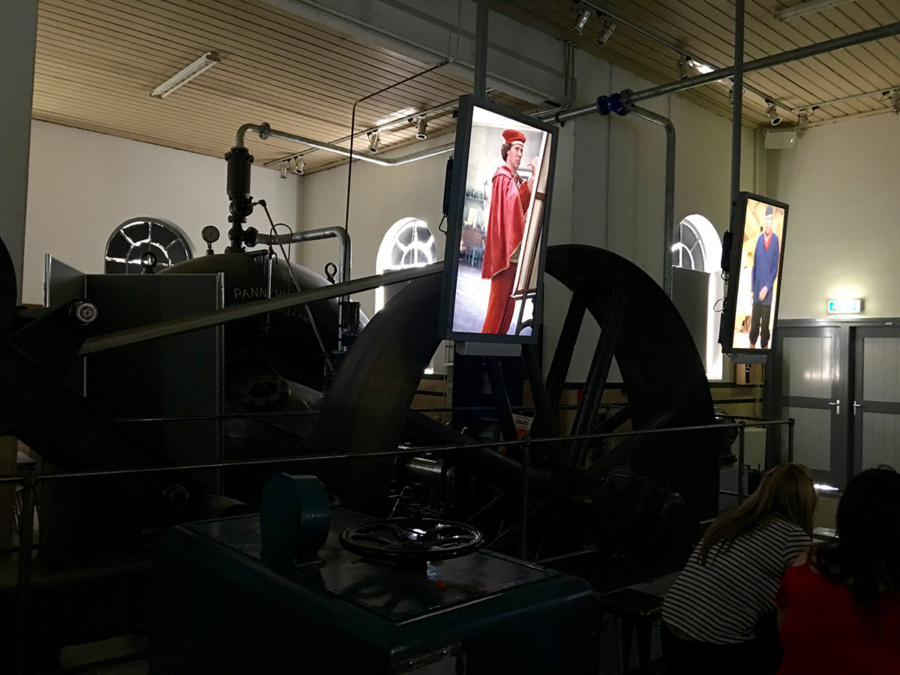 Heading back to Amsterdam

This place is hands down one of the BEST I have visited during this whole Europe trip! Big thanks to my friend Weiwei for suggesting it! Now going back to Amsterdam, I basically just did the reverse: ride a Bus 90 to Utrecht Centraal station, then go to Amsterdam Centraal station from there. Goodbye gorgeous Kinderdijk!