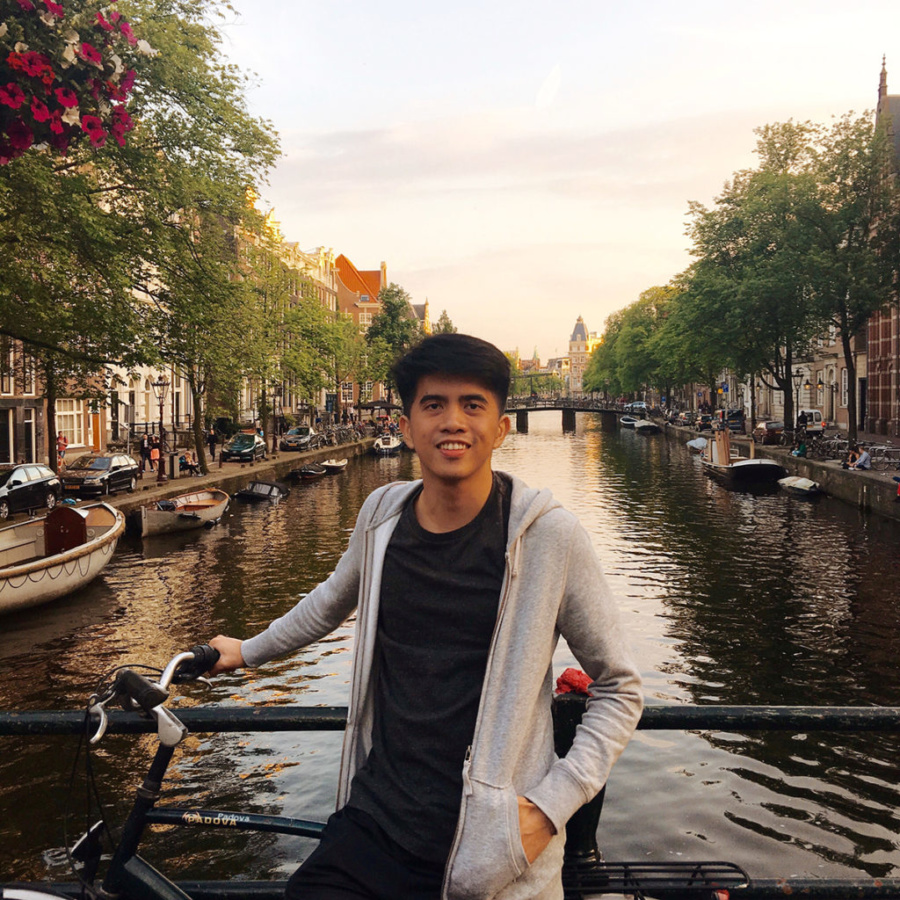 One of my favorite pictures from this whole trip!

Amsterdam is the capital of Holland. Find out some of the things legalized here that aren't usually in other countries.

The Netherlands, also known as Holland, is the second country I visited for this trip. I was quite excited as I didn’t know much about the country so I was ready to be surprised.

Thanks to the internet on board, it made the trip bearable. There will be no checking of passports as you cross the border, as Germany and Netherlands are both part of the EU.

At around 06:30 PM, I arrived at the final destination – Amsterdam Centraal station. The inside looks like a typical train station, but from the outside, you will see that the facade of the building has a Gothic/Renaissance Revival style.

Going to my hostel, I took a Line 9 tram. You can buy a ticket at the station or on the tram itself, so just ride and get your coins ready. I hadn’t finalized my itinerary at the time so I just bought the cheapest one at €2,90. Not quite the best decision! Rate of the tickets below:

I met some Germans (AGAIN!) at the hostel, and we hung out after I have settled my stuff. They arrived earlier than me, so they were basically my tour guide for the day.

We opted to just walk leisurely, and it was impossible to not see the canal ring, a UNESCO World Heritage site, on our way to the city center. 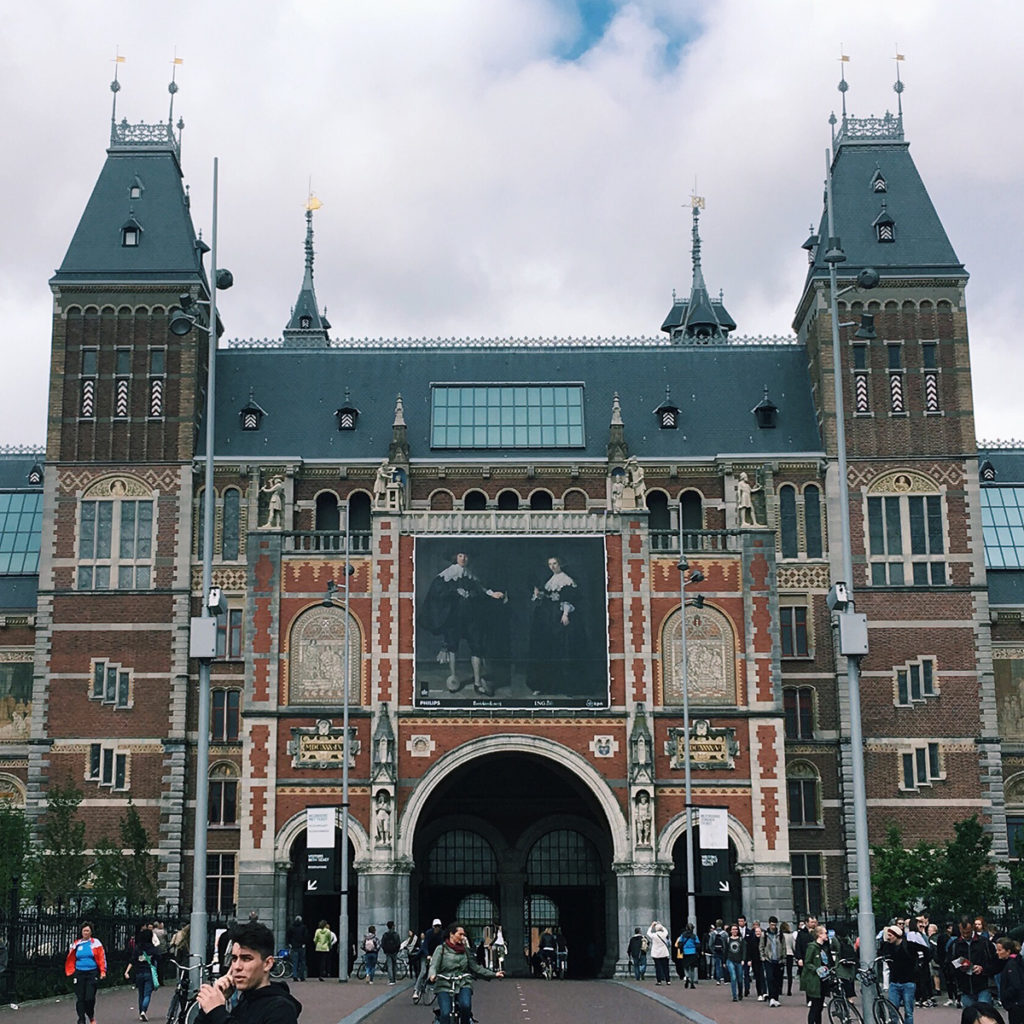 Day out in Amsterdam: Museum hopping and canal cruise

I had no idea they were gonna bring me to the Red Light District! Prostitution is legal here in Netherlands since 2000, so yes, sexy girls, sex shops, peep shows, live shows are everywhere! 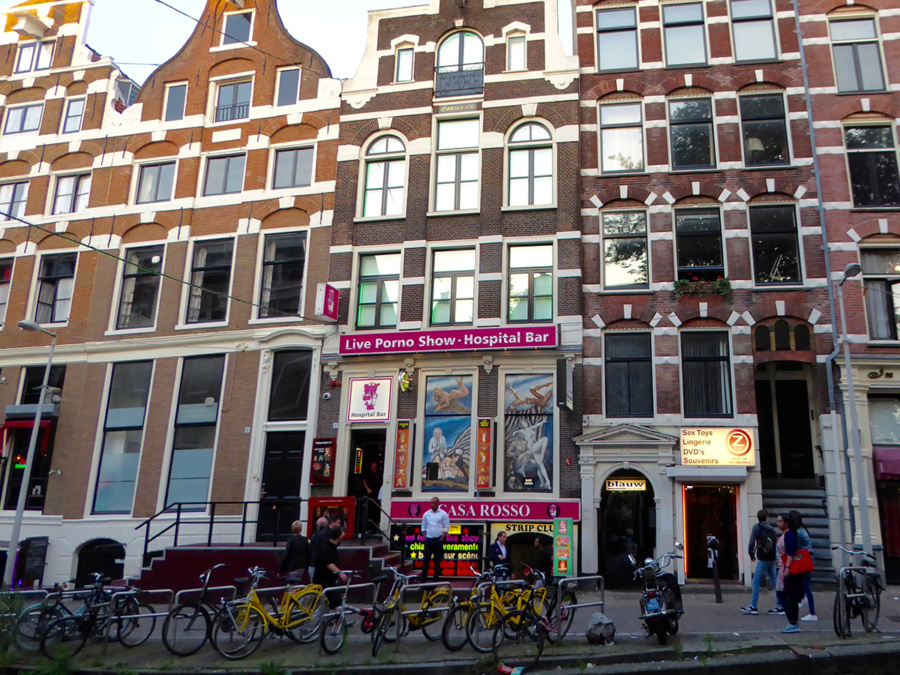 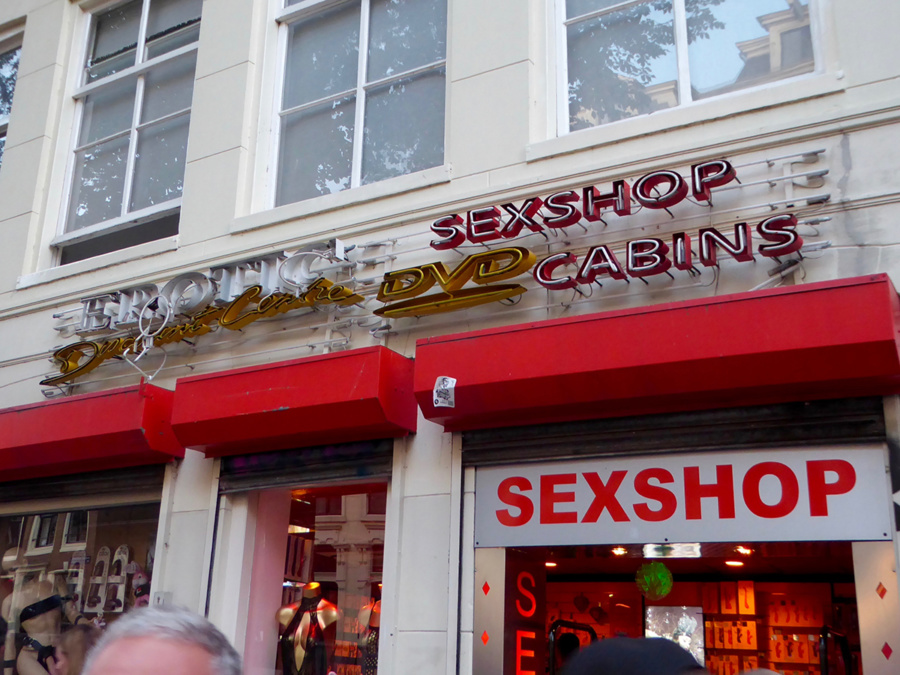 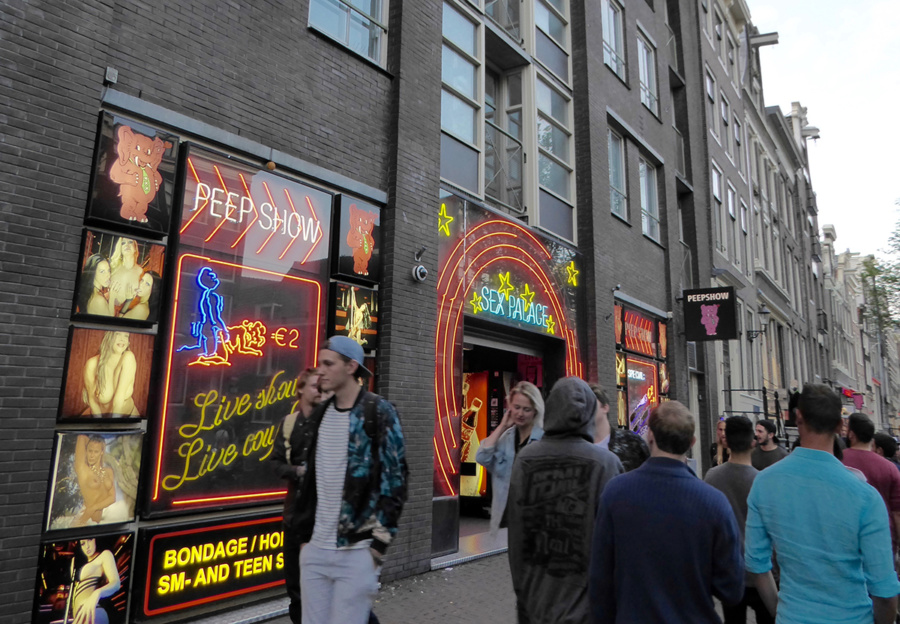 Being in a place so liberated, I was basically astonished the whole time! But the interesting finds don’t end there…

Chilling at the coffee shops

And if that wasn’t shocking enough, there are marijuana or cannabis sellers everywhere as it is also legal here. I later found out that they have to sell (and use) discreetly though, so they do it in “coffee shops”. You can either buy a joint or a brownie.

You will see a lot of people that are stoned, and it was quite easy to recognise the smell of marijuana anywhere you go! After exploring this area, we also went to Dam Square, which I explored more the next day.

Confession: After one of the guys constantly convincing me to try out the brownie with marijuana, I finally gave in. But when we went to one of the coffee shops to buy one, they said it’s sold out! We didn’t try to go to other coffee shops though. To make up for it, we wrapped up our day with a bottle of Heineken beer – a brand that is originally from Amsterdam!