Two decades in the making: Finally meeting my idol Christina Aguilera | Lord Around The World 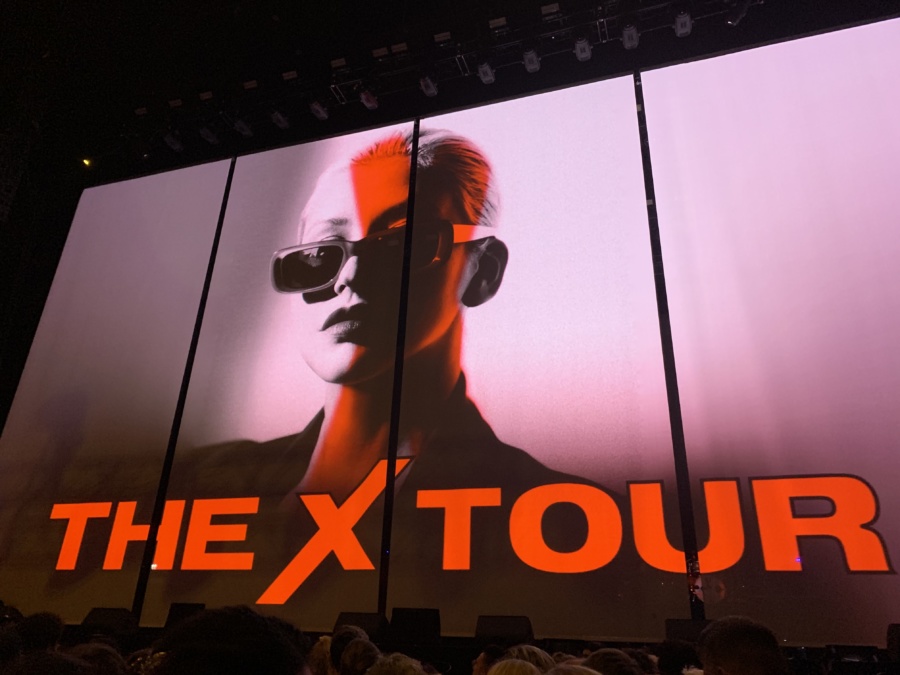 A moment I have been waiting for since I was young: meeting my idol Christina Aguilera at The X Tour in Europe.

I was 10 years old when the whole Pop explosion happened back in 1999. A lot of artists were big, competing for the sales and awards, but I was ultimately smitten by this blonde, blue-eyed girl with an amazing voice named Christina Aguilera. Growing up in the Philippines where there’s a handful of power vocalists, it was natural for me to get attracted to her. Her self-titled debut album Christina Aguilera was the first album I bought with my own money. I remember when I couldn’t afford to buy a CD yet, so I opted for the cassette tape! Wow, what a trip down memory lane!

The X Tour: Christina’s first European tour in a decade

For the past 3 years, I always spent my birthday in Europe and this year would be no different. Coincidentally, Xtina announced The X Tour, her tour in Europe this summer for the first time in a decade. I have seen Christina live before in the Philippines (2007) and Malaysia (2014), but it was a no-brainer that I would go to see her again!

My friend Martin Bautista, a top fashion designer in the Philippines who’s also a huge fan, messaged me shortly after it was announced back in March. Initially, I only wanted to see her in Paris. But after a little convincing from him, I bought tickets to her Antwerp and Amsterdam shows as well.

The opening night was very exciting as it was the first time everyone would see and know the visuals, outfits, stage setup, set list, etc. I think the diehard fans were curious if it was going to be totally different from The Xperience, her Las Vegas residency which started sometime in May this year. 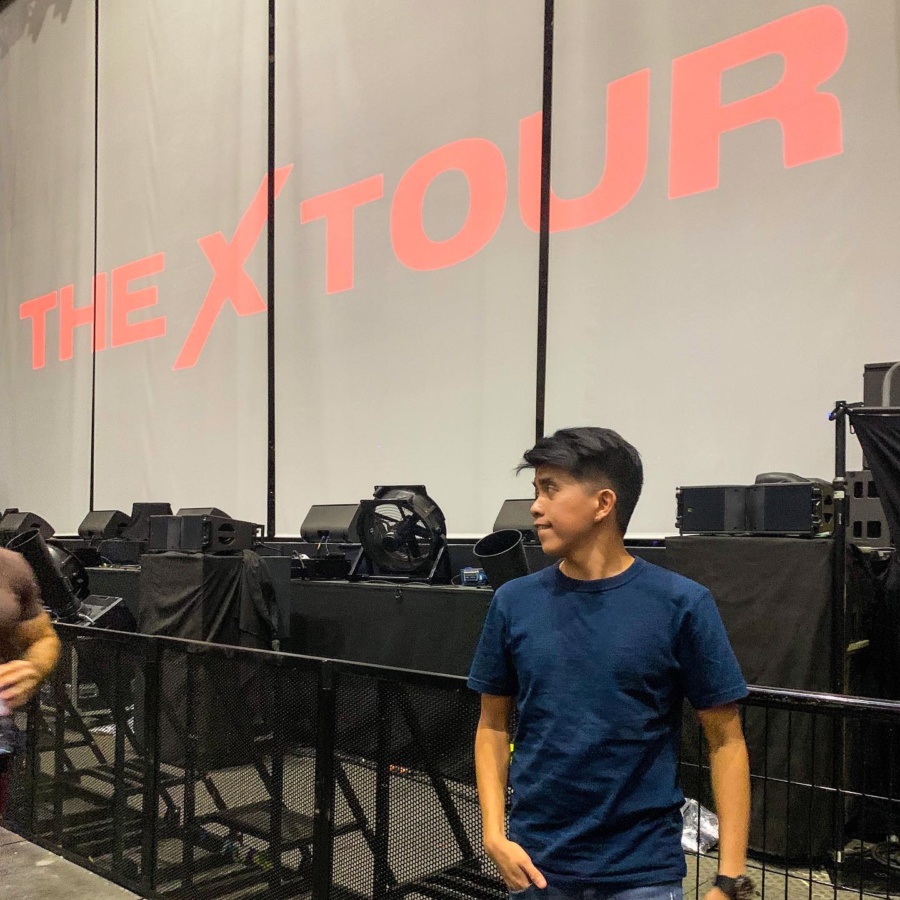 I sat at the front row, and the excitement went through the roof when Christina came out looking nothing short of a stunning pop star! I recorded the whole show which you can watch below.

I headed to Antwerp the next morning. It was my first time in this city so I took some time to explore before the second night of The X Tour. Here I met more fellow fans, and hang out with them before the show.

My seat was on the second floor, but it was not so distant. It was nice to see more of the stage this time, as the seat on the first night was way too close. I recorded the whole show again, and I was able to capture the moment when Christina’s throne failed to go up for the opening number so she had to climb! Such a pro!

On the third night was when I met Christina. The ticket bundle that comes with a M&G are limited and would sell out in an instant! The vendor websites also would load really slowly, and the next thing you know when you refresh the page is they’re already gone. Obviously because many European (and international) fans missed her. I tried to get one and failed, but thankfully Martin was able to score one for me for the third night! It is also not cheap, but only God knows when she’ll tour again so I seized the moment!

So here’s how it went! They gave us our wristbands, then we were asked to line up and led to the backstage. The whole M&G takes about 30 minutes, which happens while the opening act is performing. I kept fixing my hair and clothes, and was practicing what I would say to her. It was hilarious, but I was really nervous. Honestly I managed my expectations as I know these usually happen very quickly, and I was right. Nonetheless, I was very happy with how our photo turned out! After everything was done, we were escorted to the front of the stage to enjoy the show happening imminently.

Since this was the last show for me, I only recorded a few numbers and enjoyed the most of it by putting my phone away. Also it was a freestanding at this venue so it was absolutely hard to get stable shots.

The X Tour was absolutely what fans have been dreaming of for the longest time. It was refreshing and fun with the new visuals and outfits (although some were a repeat from The Xperience). Aguilera’s voice was on point each night, and her energy, charisma and beauty on the stage were simply irresistible.

Thank you, Christina, for sharing your amazing gift of a voice to us and for being such an inspiration with all the things you do. I will forever be a huge fan! ?